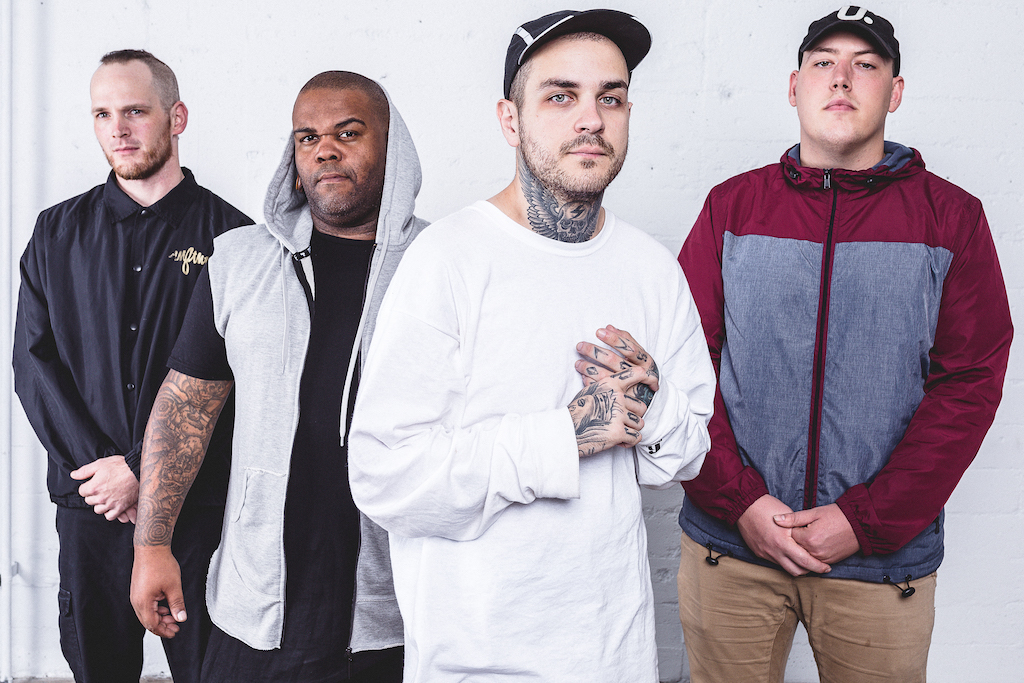 Heralded as “the most polarising metal band since Limp Bizkit” by Revolver Magazine, EMMURE has always let the music do the talking, and they don’t plan on stopping. Today the band has announced that they are releasing a new studio album, Hindsight, digitally, on June 26, 2020. Physical copies will be released July 24, 2020.

In support of today’s announce, Emmure has released a new single ‘Uncontrollable Descent’ off the forthcoming album. You can listen to the single across streaming services including Spotify, Apple Music, and more or check out the video below. It follows the release of the album’s previous singles, ‘Pig’s Ear’ and ‘Gypsy Disco.’