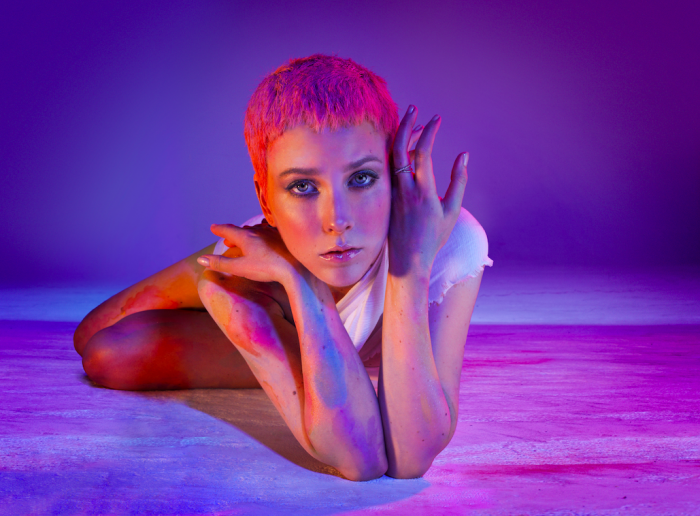 It’s been a big month for Melbourne via Brisbane songstress, Emma Louise. She released her acclaimed sophomore album Supercry – which scored triple J’s feature on release and debuted at an impressive #14 on the ARIA Albums Chart – wowed an adoring crowd at Splendour In The Grass and announced a huge 13-date national tour for October/ November to boot.

The video once again saw Emma teaming up with Sydney-based director Dylan Duclos to bring her vision to life. The pair’s creative partnership has spanned all three of Emma’s singles from Supercry to date, also including ‘Underflow’ and ‘Talk Baby Talk’.

“I wanted to create an eerie experience for West End Kids. Everything from the location, to the movements of actors, to the costumes and make-up had to give off a cult-like or uniformed atmosphere.

“The idea is that Emma is some sort of Master or Puppeteer over the 8 kids who live a dull and monotonous life inside her mansion. At any moment, she has the power to take over their bodies.

The kids act as memories of Emma’s life up until this point, memories she isn’t ready to let go off, memories she wants to hold onto forever. The stilts were used to really amplify the superiority that Emma had over these kids.“ – Dylan Duclos

Don’t miss out on the opportunity to see Emma Louise performing live on her Supercry Tour later this year.