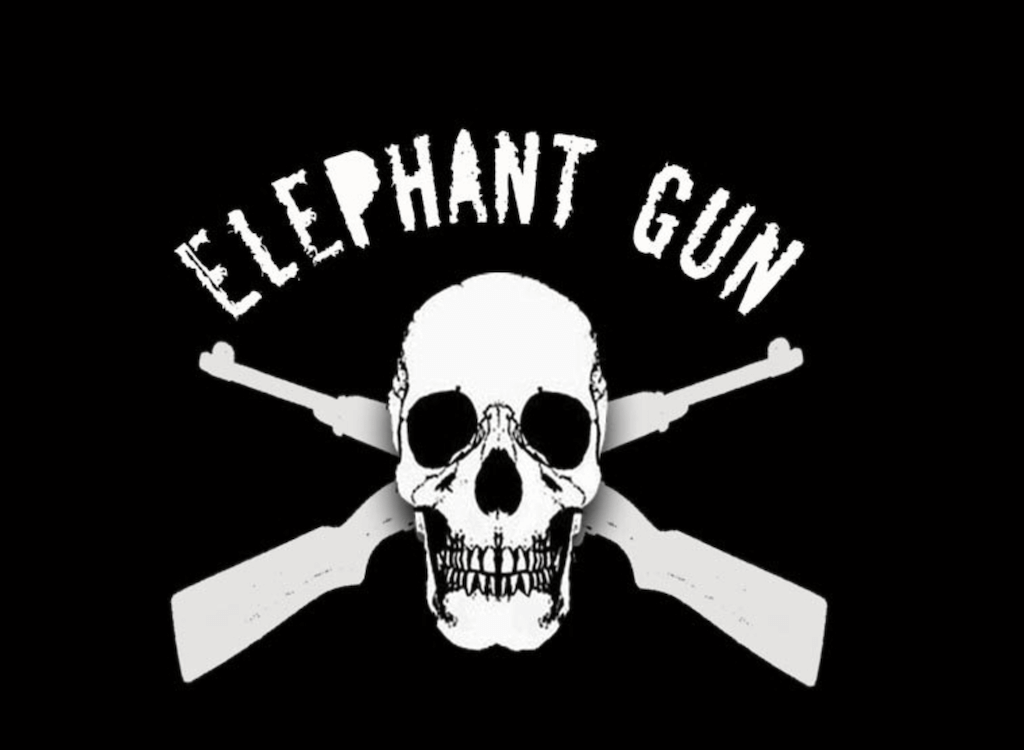 Melbourne Alt Rockers Elephant Gun have returned from the wilderness to release their first new music in two decades! Their new album, Now To Survive, will be released on November 20.

In the early 00’s the Aussie Alt Rock scene was at its peak with the genre dominating the Triple J airwaves and overrunning festival line ups and venues everywhere and Elephant Gun were right in the thick of it.

Forming in 1997 and playing their first ever gig alongside the legendary NoFx, the band’s powerful live show and super catchy tunes quickly drew attention from those in the know.

By the mid 00’s they musical terrain had shifted and the alt rock train began to slow down. Elephant Gun left Roadrunner but continued to play up and down the Australian east coast to their loyal fanbase but things more or less ground to a halt and the band went into hibernation…

While the odd gig here and there over the following decade kept the flame burning, it’s only now, in 2020 that the embers have turned into flames and Elephant Gun are ready to unleash their first new music in 20 years!

Now To Survive features all the hallmarks the band were renown for back in the day and is a welcome return to big riffs, bigger drums, soaring vocals and that pure rock n roll energy that used to bleed from venue walls everywhere.

The first single from Now To Survive, Kill Street Blues will be released to hungry ears in early November with a killer video soon after.