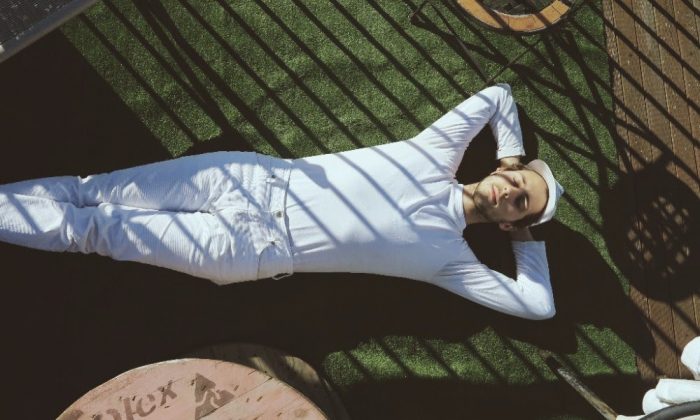 Melbourne songwriter and producer Edward R. today reinforces his status as one of the most exciting rising Australian indie rock artists with the release of his third barnstorming single in ‘Call Me Home.’

The new single arrives after more than a year of build up since the release of his captivating debut single ‘Wolves And The Water,’ and coincides with the long-awaited announcement of his debut EP, Agrabah, which is out via We Are Golden and Create/Control and October 28.

Edward R. is also set to embark on his first ever East Coast tour to coincide with the EP’s release, including dates alongside his label mates POP CULT. Tickets are on sale now.