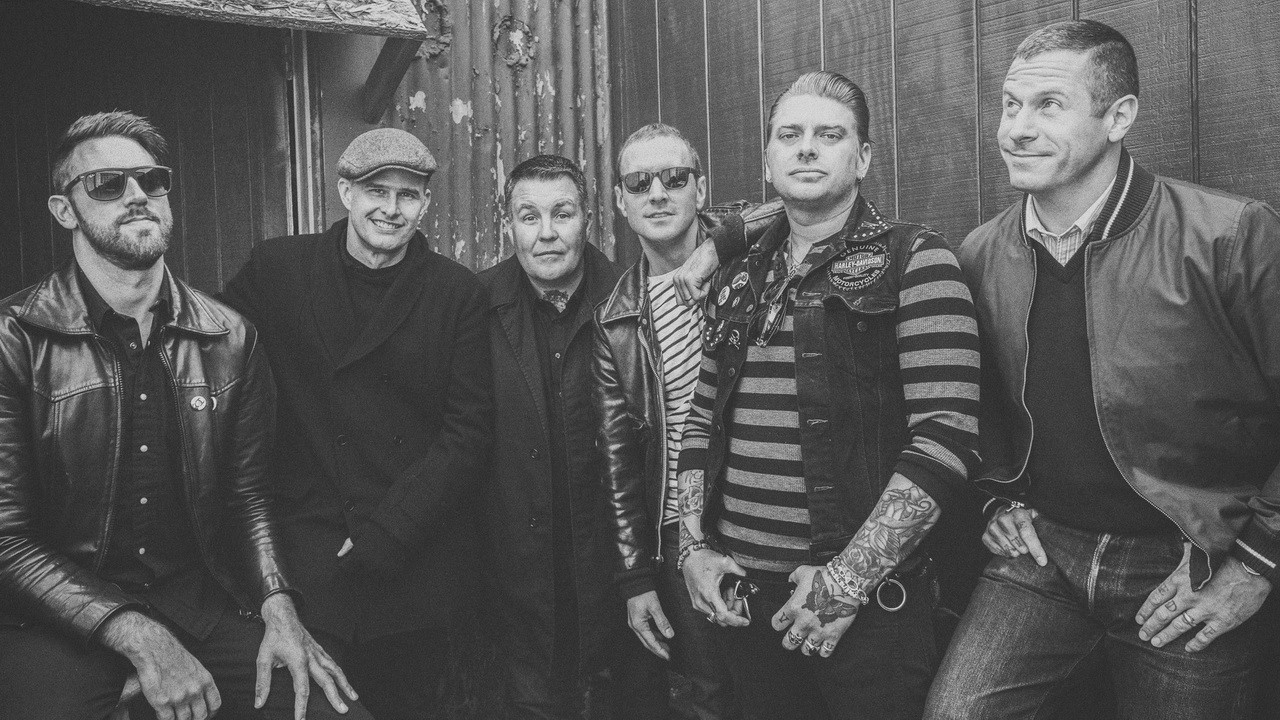 Dropkick Murphys have just released a new single, “Mick Jones Nicked My Pudding”–along with a B-side “James Connolly,” written by the band’s friend Larry Kirwan–direct to fans via www.DKMStore.com and dropkickmurphys.bandcamp.com. The band debuted the new single live during their Streaming Up From Boston St. Patrick’s Day concert on March 17.

In addition to Mick Jones Nicked My Pudding” / “James Connolly,” Dropkick Murphys recently released the single “Smash Sh*t Up,” and will release a new album on September 11 through the band’s own Born & Bred Records. “Smash Sh*t Up” is available digitally and on limited edition colored vinyl paired with B-side “The Bonny,” a cover of Gerry Cinnamon’s 2019 song.