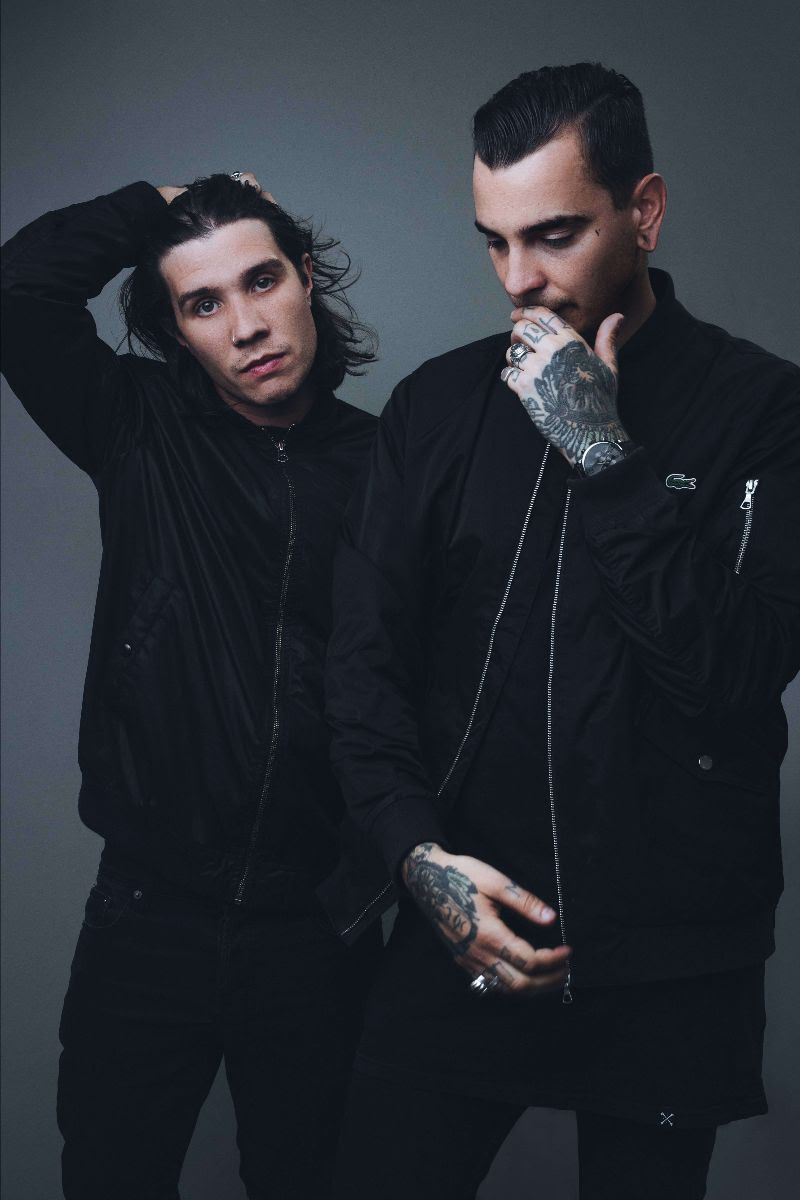 Today, Dream On Dreamer release 2nd single, Don’t Disappear and follow up to Feel So Empty, taken from their fifth and final studio album, What if I Told You It Doesn’t Get Better out March 27 via Believe.

“This song is the first of many in the album that really delve through the introspective emotions that have been involved in ending Dream on Dreamer. We have had and always will have the most gracious and supportive fans. We owe them so much and the debt of gratitude we has weighed heavy on our hearts. This song is about how we felt as a band when the vision was ending. When “everything was changing and we needed to find some new meaning” , but it is also a song about the people who have had something to lean on in these tracks over the years. Something to keep them believing. It breaks our hearts when they say “I need you here, don’t disappear” explains Zachary Britt, Rhythm Guitarist & clean vocalist.

He adds, “We hope these songs and our whole back catalogue will continue to bring hope, understanding and a place to find peace. That is what we have always wanted for the dreamer family, ourselves included.”

Dream On Dreamer will be playing their biggest headline shows to date through out April and May. Due to popular demand, the band have added additional and final shows at the Corner Hotel in Melbourne and Crowbar in Brisbane with tickets on sale now.

Let’s send Dream On Dreamer off with a bang!