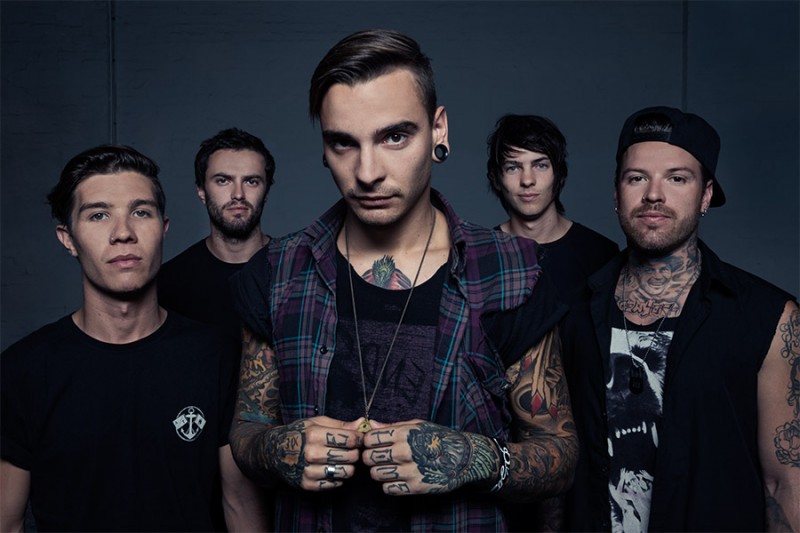 Fresh from their hugely successful tour of Australia with Silverstein Hardcore idols DREAM ON DREAMER packed up and headed to the U.S. to record with legendary producer Matt Goldman (Underoath, Anberlin etc. ) at Glow In The Dark studios in Atlanta for their new and as yet untitled album. The album is now in the tracking stages and represents a huge evolution for DREAM ON DREAMER.

Musically and lyrically DREAM ON DREAMER have cultivated and developed their sound from the emotions and real life experience that they have drawn upon over the last few years. It encases the sound that earned them their following but now with an added strength and perception.

They recently launched a group chant project where fans sent them their voices and they were added to the track. Yes, the fans chants are included in the song, it’s something that gives back to the fans and allows them the knowledge that they are a part of the song.