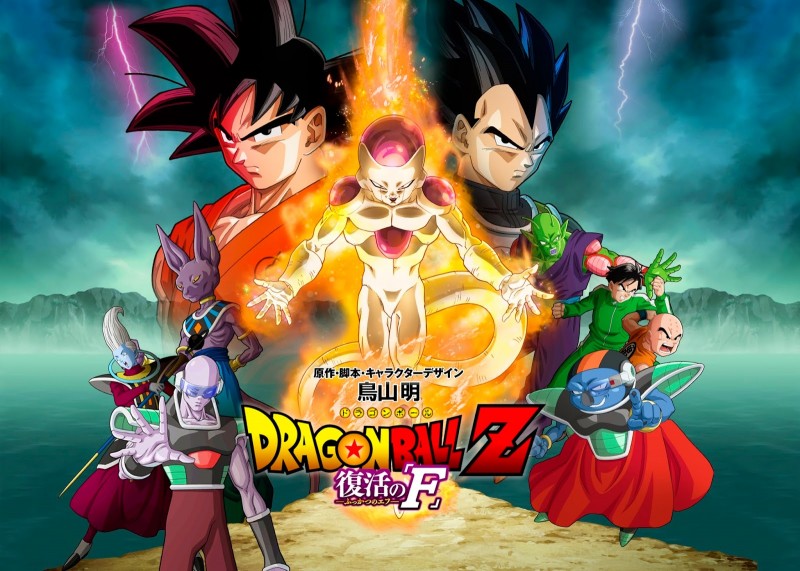 Madman Entertainment is proud to announce the latest blockbuster film in the DRAGON BALL Z franchise, DRAGON BALL Z: RESURRECTION ‘F’ will screen across 69 locations and counting in Australia and New Zealand from August 6th, 2015.
Check out this awesome trailer

Hot on the heels of last year’s blockbuster, BATTLE OF GODS, DRAGON BALL Z is back in cinemas. DRAGON BALL Z: RESURRECTION ‘F’ is the second film personally supervised by the series creator himself, Akira Toriyama. The new movie showcases the return of Frieza – one of the most iconic villains of all time.

Even the complete obliteration of his physical form can’t stop the galaxy’s most evil overlord. After years in spiritual purgatory, Frieza has been resurrected and plans to take his revenge on the Z-Fighters of Earth. Facing off against Frieza’s powerful new form, and his army of 1,000 soldiers, Goku and Vegeta must reach new levels of strength in order to protect Earth from their vengeful nemesis. 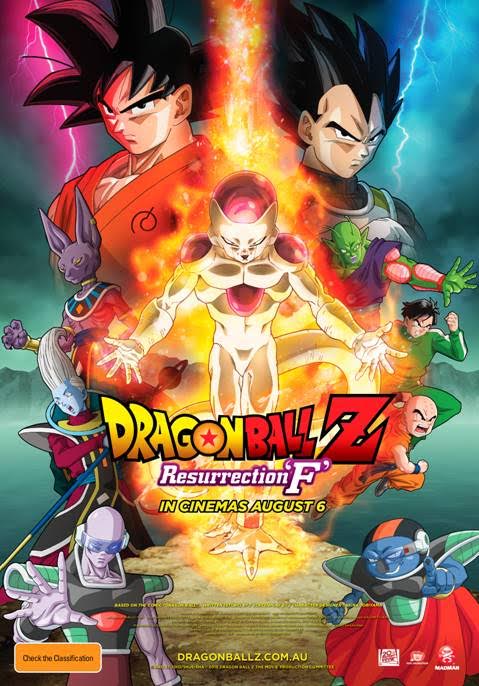