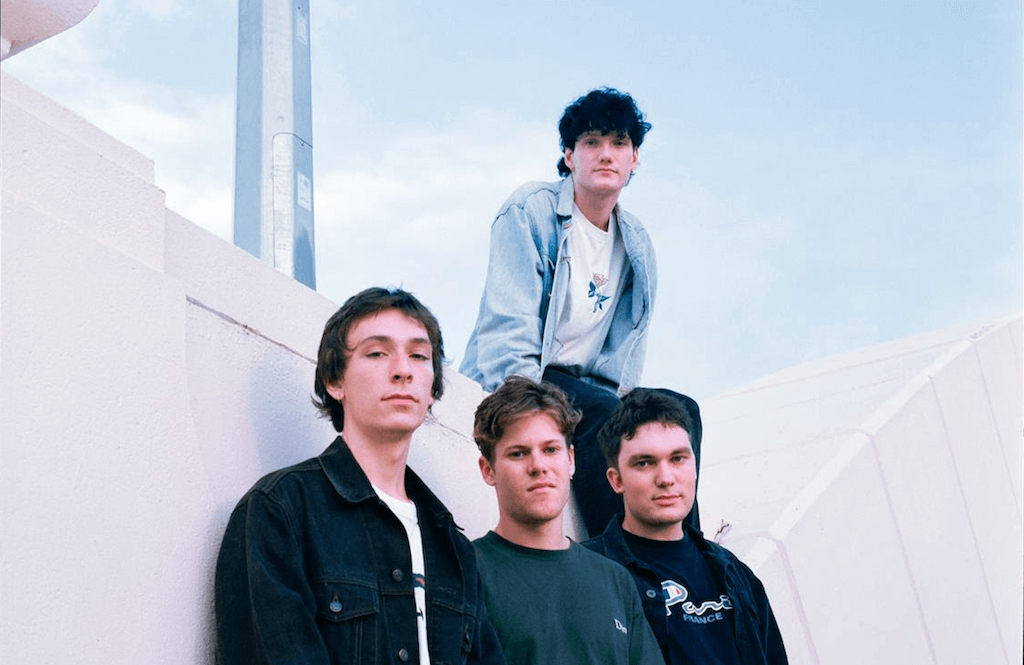 Shot on 8mm film at Burleigh, Gold Coast, the video shows the band members performing the track while highlighting candid outdoor moments together. Featuring a vintage aesthetic and handmade editing, the clip’s sincerity accurately complements the nature of the song.

“Harley shot the whole video on his super 8 camera. He just followed us around and filmed us while we were hanging out. There is no storyline – we just wanted to keep it as authentic as possible, so the idea was to just hang out and capture what we were doing.”