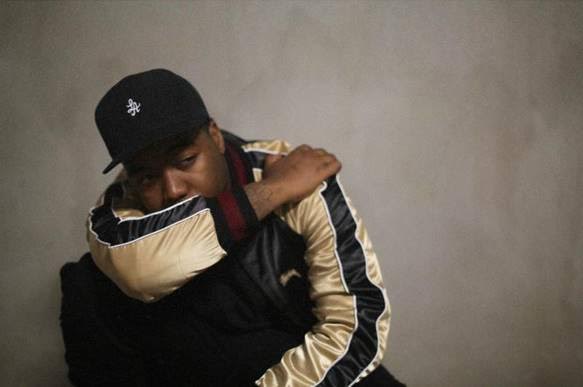 To celebrate the release of his debut album, Domo Genesis is sharing the video for the Anderson .Paak-featuring single ‘Dapper’. The Alex Lill-directed clip, which features cameos from Anderson.Paak, Tyler, The Creator, Taco, Jasper and Left Brain, finds the crew navigating a roller skating rink with a soulful bounce appropriate for the song.

Domo Genesis joined Odd Future in 2009 through his friendship with Tyler, The Creator. His first mixtape, ‘Rolling Papers’, was released in August 2010 with production entirely by Tyler, The Creator, Left Brain and Syd tha Kyd. His second mixtape, ‘Under The Influence’, was released September 2011 which critics saw as a progression and next step in his career. Domo later released a track featuring Wiz Khalifa and released a mixtape with The Alchemist called, ‘No Idols’. Following his mixtape releases, Domo released his debut album, ‘MellowHigh’, which was a collaboration album with fellow OF member, MellowHype. ‘MellowHigh’ debuted at #89 on the US Billboard Top 200. Domo has previously performed on The Late Show with David Letterman (along with Tyler, The Creator and Earl Sweatshirt), appeared on OF’s TV show, ‘Loiter Squad,’ and has a show on Odd Future Radio.