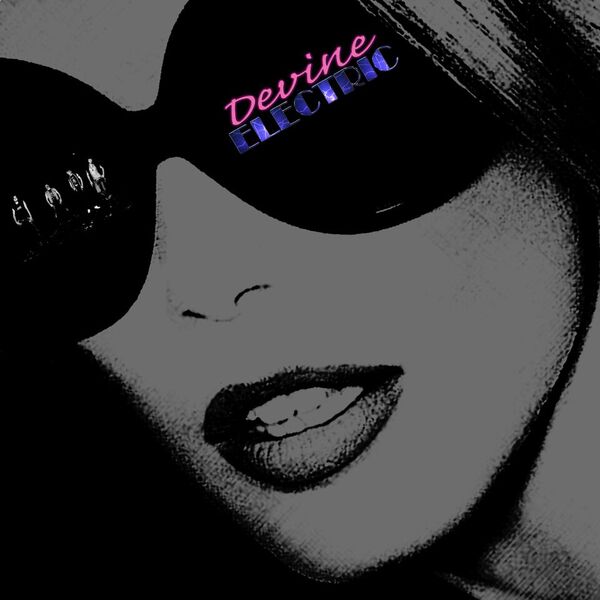 Sydney’s Devine Electric have released a new video from their recently released self titled new album.
Don’t Feel Like Home evokes an honest, dirty, grungy hard rock vibe that harks back to the glory days of Sydney’s pub scene of the 80’s and 90’s

Formed in 2005, when pretentious and lack lustre acts were dominating the local Sydney venues, Devine Electric brought a raw and uplifting form of dirty rock crashing back into the local scene.
Noted for their diversity and range in song writing; from their hard edged “It Happens All The Time”, “You’re So Vicious”, to the more vulnerable and sensitive “Sweet Temptation” and “Don’t Lie To Me”.
Devine Electric are bluesy, raw, solid and honest; everything a good hard rock band should be!

Devine Electric have announced a run of dates in support of their new album!