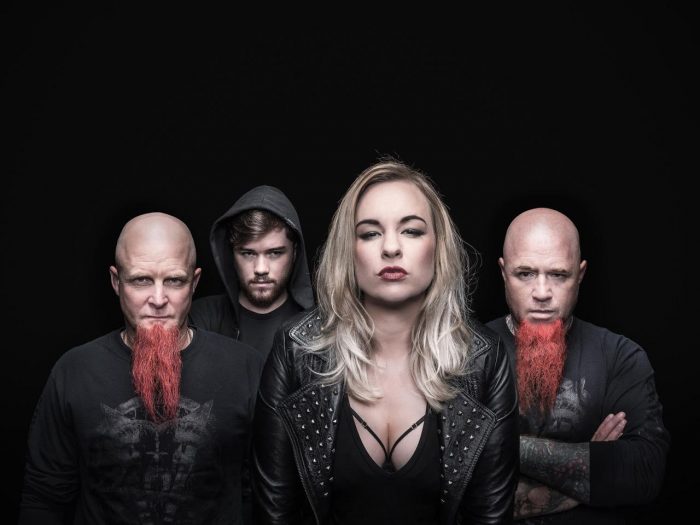 New Zealand Platinum selling metallers, Devilskin are amped to announce their second studio album, Be Like The River will be released on Friday November 11, 2016 in Australia via Rocket.

Be Like The River features the smash singles Mountains and recently released Pray.

The band comment “we are beyond excited to be releasing our new studio album Be Like The River on November 11th. The title comes from a lyric of ours ‘Be like the river and cut through the stone’, the message is about reaching your goals through perseverance and unwavering determination. It has been an incredible journey so far for Devilskin and we feel this album really encapsulates and represents our evolution as a band, as songwriters and as people.”

Australian fans won’t be kept waiting long to see Devilskin’s blistering on stage antics as they will be here in January with Halestorm!