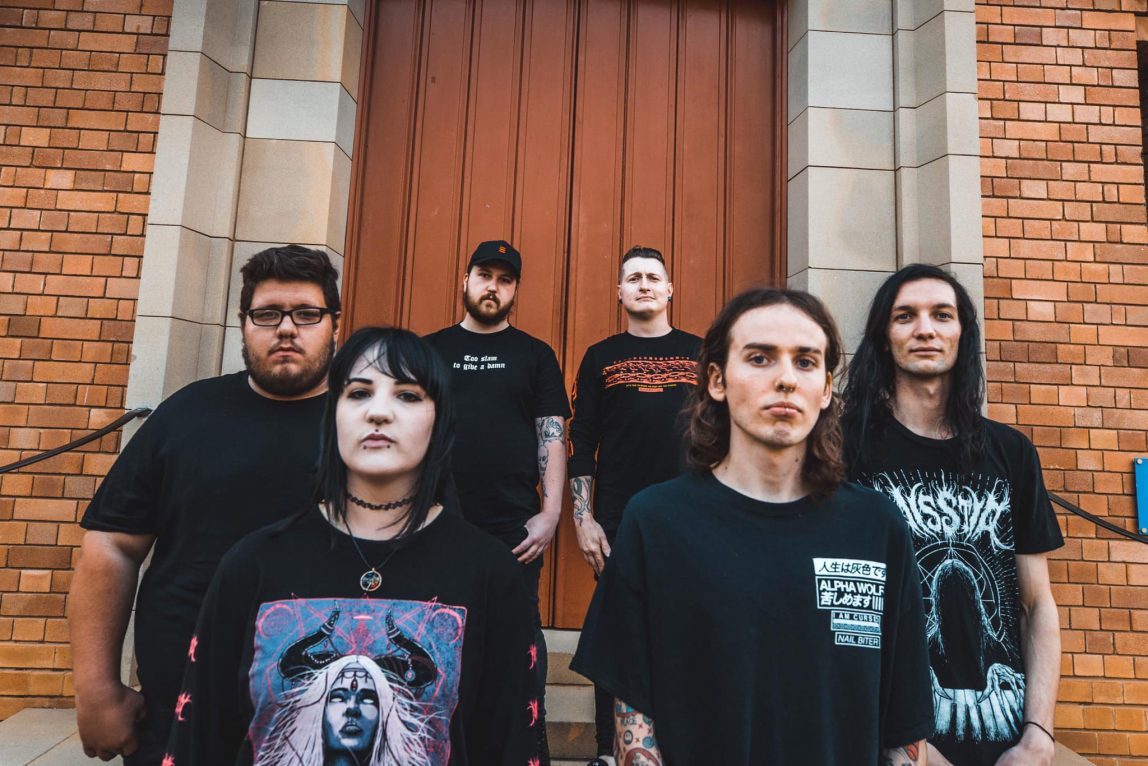 Canberra’s Deathbeds are today releasing the next cut from their forthcoming concept album ‘Sinner’ – a new single that continues the themes surrounding the Seven Deadly Sins. The new track, called “Enough Isn’t Enough” represents the ‘Gluttony’ sin. The new single will be released on Friday February 28th and will be available on all streaming outlets/digital platforms at http://ffm.to/deathbeds_EIE.

The upcoming album is a concept record, taking its theme from the Seven Deadly Sins. The overarching storyline follows a priest abusing the sins in order of Pride, Greed, Gluttony, Sloth, Lust, Wrath and Envy, with the final track representing the Priest’s journey ending in Heresy.

“Enough Isn’t Enough” narrates the next phase in the story with gluttony, and tells the tale of the priests all-consuming power over the people. Where the first single “What’s Yours Is Mine and What’s Mine Is Mine” depicted greed and the antagonists need to take from the people, this second single builds on that concept as if he’s now figuratively consuming his subjects. Sonically the track is the heaviest on the album as it flaunts a heavy hitting driving force throughout, broken in parts by dynamic contrasts from walls of sound to complete silence to Kit Samin’s haunting vocals accompanied by a complementary piano melody.

“Enough Isn’t Enough” is out Friday February 28 and available at all online stores and streaming platforms. Stay tuned for ‘Sinner’, out March 13 – available for pre-order now!