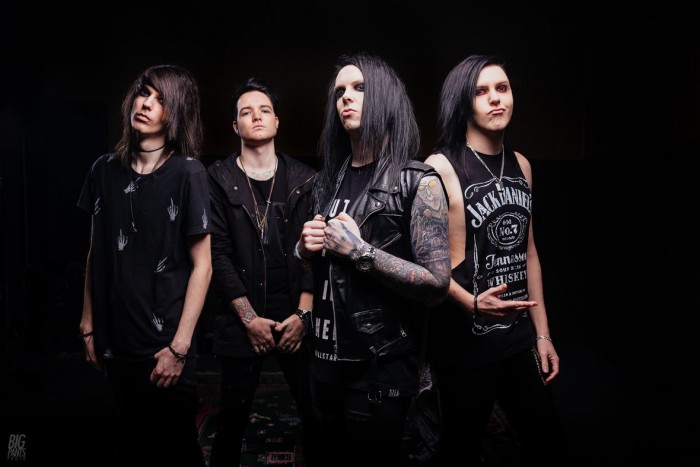 Melbourne, Australia metal-core 4-piece Death By Six has signed with Standby Records and has just released a single titled “Bulletproof Youth” on iTunes. The single features a guest appearance by Davey Richmond from UK rock outfit Glamour Of The Kill. A music video for the track is also streaming here.

The band says, “Our entire career we have been looking to team up with people that understand our vision and we couldn’t have found anyone more fitting. This is a huge day for “Death By Six” but it is only just the beginning. We want to thank Neil and the team at Standby for believing in what we do, our best friends at UAC Management and everyone that has ever supported us. We promise we will never let you down. We are unbelievably proud and excited to be a part of the Standby family.Get ready for the new breed of Rock ‘n’ Roll”

Since making their way onto the scene in 2010 the band has gone to every length to show their dedication to what they do.

Quickly becoming known as a serious live act, the band has playing countless shows around the Melbourne area, including spots supporting such names as Dream On, Dreamer, The Amity Affliction and Confession.

With their initial release (2011’s ‘Vampires Are People Too’ EP) resulting in impressive sales and downloads the fan base continued to grow, not only in Australia, but worldwide.

In 2013 the band worked with producer and engineer Roman Koester (Thy Art Is Murder/The Red Shore) to release their follow up E.P. ‘Heartless.’

Death By Six pride themselves on bringing an incredibly intense show to any venue they play, large or small. Full of huge choruses, blistering solos and crushing breakdowns the band will stop at nothing to give everyone in the room exactly what they came to see.

Soon it will be impossible to ignore Death By Six. 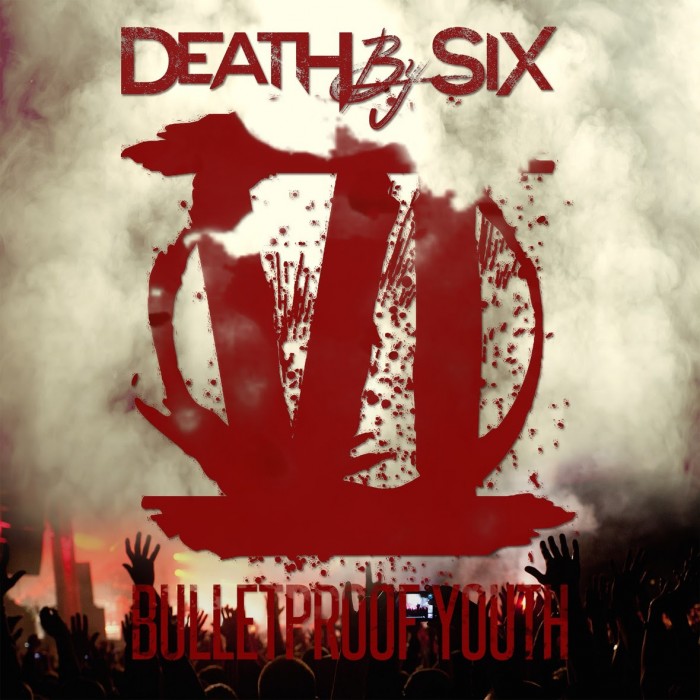