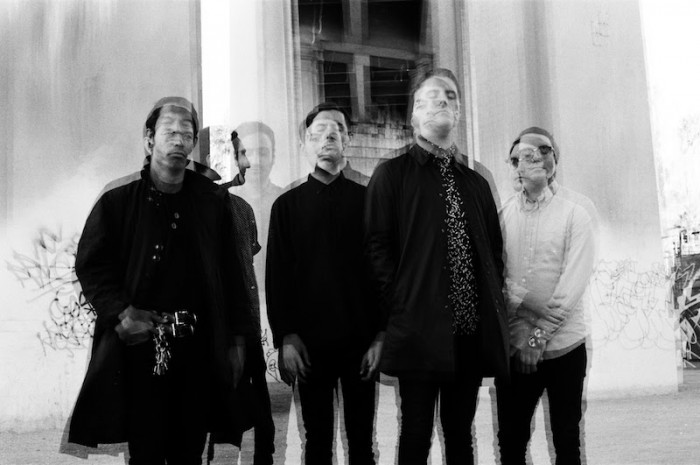 Brisbane’s HOPE DRONE will open proceedings in Brisbane and Melbourne with their brand of black metal inspired noise. Generating an enveloping wall of intense, mesmerising sounds, Hope Drone have delivered three impressive releases, are stalwarts of the Brisbane metal scene and joined Deafheaven on their last Australian jaunt. Perth will play host to intriguing localsSANZU, fresh off a slot at Perth’s Murderfest alongside local legends like King Parrot and Grotesque. Sludgy and driving, Sanzu are poised to do Perth’s thriving metal scene proud.

Do not miss an opportunity to see these monumental heavy acts share a stage.
Tickets are on sale now via handsometours.com 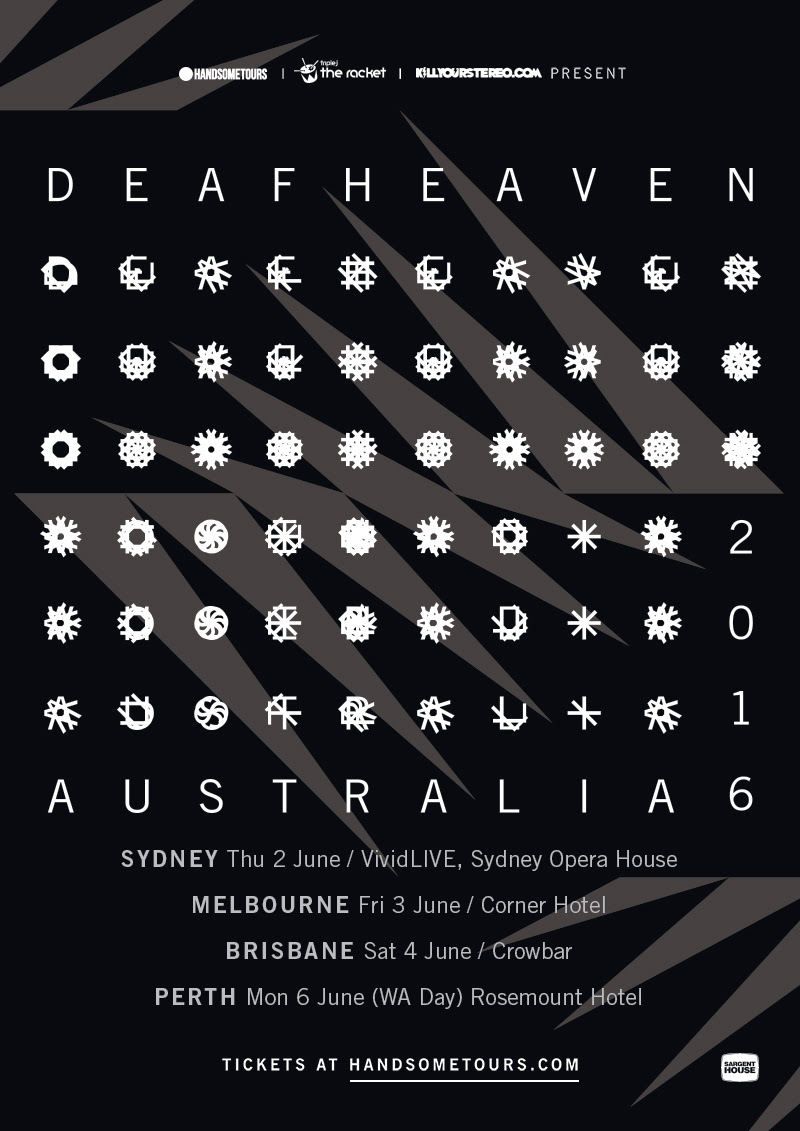