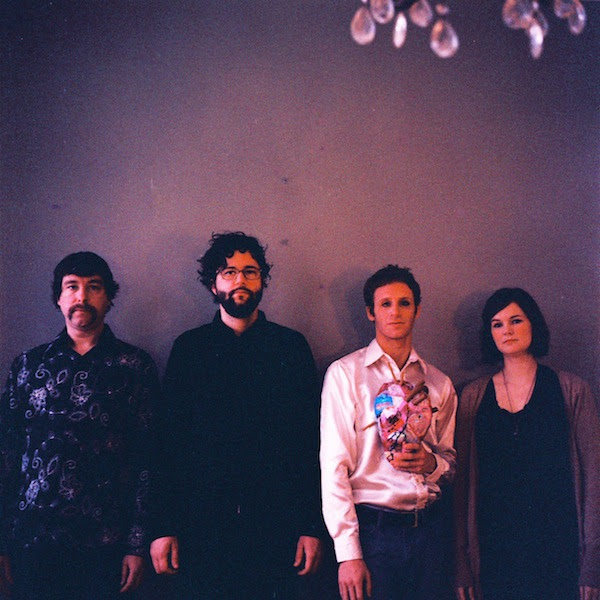 In 2012 after 2 years, 3 EPs and several national tours, Dastardly slowed down, turned the corner and parked. The band holed up in a coach house in Wicker Park and retooled their folk-based sound, dialing in a new vision that showcases singer/songwriter/producer Gabe Liebowitz’s darkly cinematic new songs.

The Hollow is out July 1st, and Dastardly will celebrate with a show at Chicago’s Lincoln Hall on Friday July 10th.

The album was recorded with Jonathan Alvin at Chrome Attic using the usual guitar/bass/drums as well as accordions, bowed basses, clarinets and other acoustic instruments resulting in dreamy songs that nonetheless retain a driving percussiveness. Dastardly’s love of lushly produced albums came into play, with the goal of using modern recording techniques to capture the band’s tight arrangements and traditional instrumentation. The title track evolves from its foreboding opening to dramatic dreampop choruses and martial drumming, setting the stage for an album packed with experimental sounds and gorgeous harmonies, deceptively upbeat but dark at the core.

Dastardly’s visual transformation coincides with the music’s evolution, moving from imagery of the plains and the West to the more interior, violet blue mist of a David Lynch film. Frontman Liebowitz has emerged from his howling, bearded, booze-fueled years; with a clean shaven and darkly shadowed visage and a controlled vocal range and delivery that brings to mind crooners like Morrissey, Roy Orbison and Bryan Ferry.

Dastardly’s previous releases (Bury Me in the Country, Ballads in Blue and May You Never) have received high praises from newspapers like LA Times and Chicago’s Red Eye as well as blogs like Chicagoist and Brooklyn Vegan. 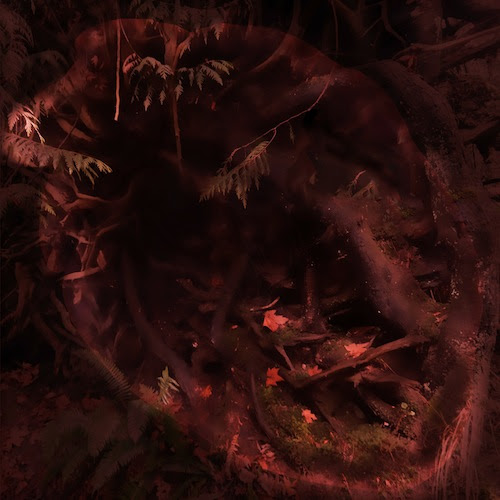