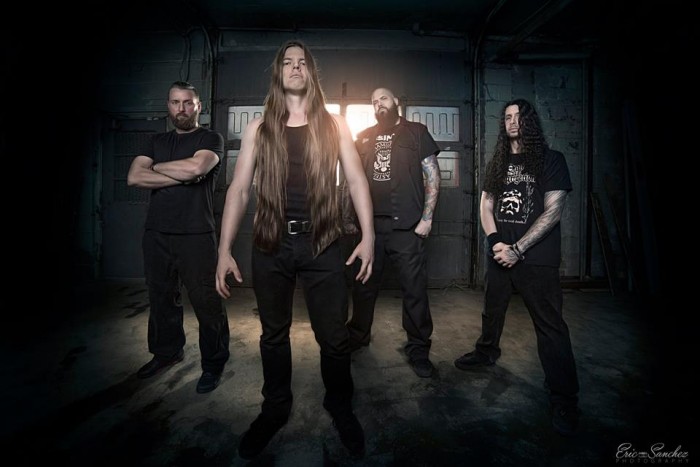 One of the most brutal, technical and dynamic bands in the world are coming to Australia this September!Canada’s Cryptopsy will crush four cities around the nation with their unrelenting barrage of precision extreme metal.  A band that embodies pure musical extremity, Cryptopsy needs to be experienced in the flesh to truly appreciate the blasphemic, aural assault they have been creating for the last quarter of a century.

Their Australian fans have a rare opportunity to witness such devastation first hand. True pioneers in extreme metal; Cryptopsy push, bend and smash musical boundaries with their unique style that is distinctly their own. Their latest offering The Book Of Suffering – Tome 1 is nothing short of a musical bludgeoning. Completely self released and only available from the band themselves (in physical form), Cryptopsy do things on their own terms and make their own rules.

With a career reaching back to 1992, Cryptopsy ushered in a new age of extreme metal with now classic albums None So Vile,Blasphemy Made Flesh and Whisper Supremacy, and upped the stakes in the 2000’s with the highly praised …And Then You’ll Beg and The Unspoken King.

Joining Cryptopsy for the entire tour will be two of Melbourne’s most extreme. The brutal gore merchants Whoretopsy, and tech terrorists I, Valiance. It’s strongly suggested that fans start training now, as an evening of such extreme brutality will punish those whose endurance levels are not up for the challenge!