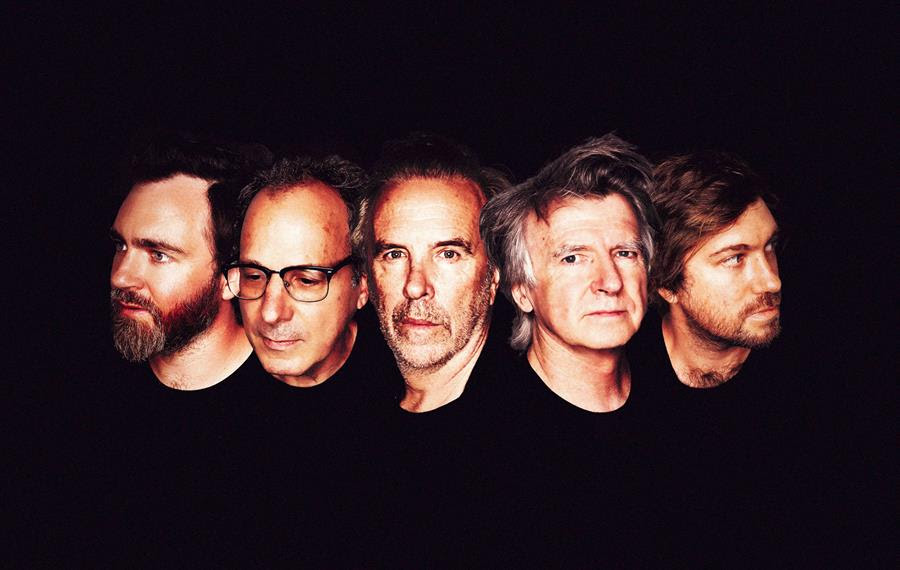 Having just completed a hugely successful tour of New Zealand, iconic band CROWDED HOUSE have placed their current single To The Island in the hands of Tame Impala to work their remix magic. Download/stream HERE.

The To The Island Tame Impala remix is accompanied by a visualiser and will also be released on 7” vinyl with a previously unreleased remix of the track from Unknown Mortal Orchestra, via the band’s D2C store – pre-order HERE.

Neil Finn said, “With all the world upended and nothing in its right place we became curious to hear how our favourite contemporary musicians and record makers might reimagine a Crowded House song. I emailed our version of To The Island to Kevin Parker (Tame Impala) with an invitation to take it apart and reassemble in his own unique way. Happily, he really liked the song and it was an absolute delight to hear what he made from it, an exotic fantasy I would call it.”

To The Island is the second single to be lifted from the band’s forthcoming seventh studio album, Dreamers Are Waiting, set for release on June 4. Pre-order HERE.