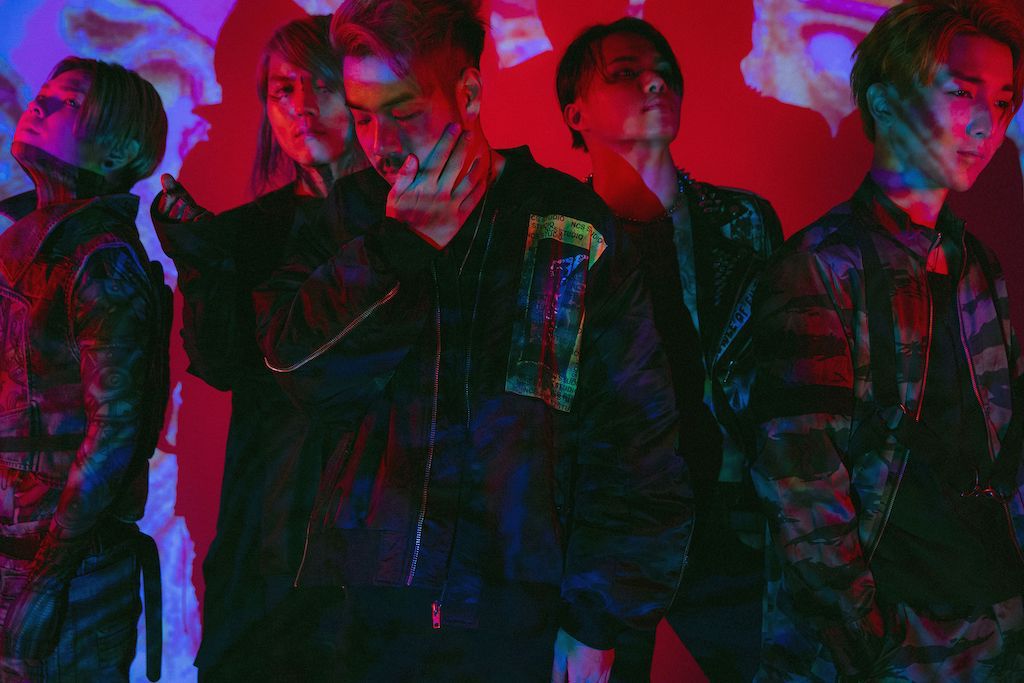 Speaking of the song, frontman, Kenta Koie, says, “We’re so excited about RedZone. We wrote it for a video game, based on one of Japan’s most famous military sci-fi anime series, GUNDAM. The world is still fighting with COVID-19, and right now we can’t tour outside Japan, but we hope you guys can keep jamming this track until we’re back on the road.”

‘RedZone’ is the second song to be released this year from the genre-five-piece, following February’s ‘Dead or Alive’. Not normally an outfit that sits still, the bands 2020 was heavily affected by the global pandemic, but not before the band completed the 23-date UK and European headline tour, in support of their ‘SPECIES’EP, a release that marked the end of the band’s successful two years ‘EX_MACHINA’ album cycle.

While the rest of the world continues to take steps towards normality, Koie is keen to share that the band are still hard at it and that “you can expect more new releases from Crossfaith soon!”