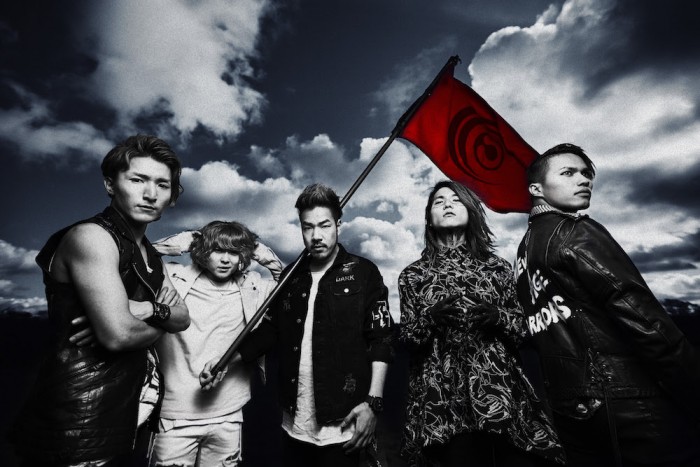 The inimitable Crossfaith have dropped a surprise mini-EP on the world called New Age Warriors, released today via UNFD. Leading the charge is the pulverising new single “Rx Overdrive”, which possess a chorus as big as the skyscrapers in the video below.

Frontman Kenta Koie says the future of Crossfaith is now, so prepare yourselves because there’s more surprises in store from Japan’s metal heroes: “Welcome to the new era! It’s time to get wild. We are the New Age Warriors, and you would touch the future of Crossfaith with our new songs. We’re so excited about bringing out more new music to you guys, so get ready!”

New Age Warriors is out now via iTunes and and all streaming services.