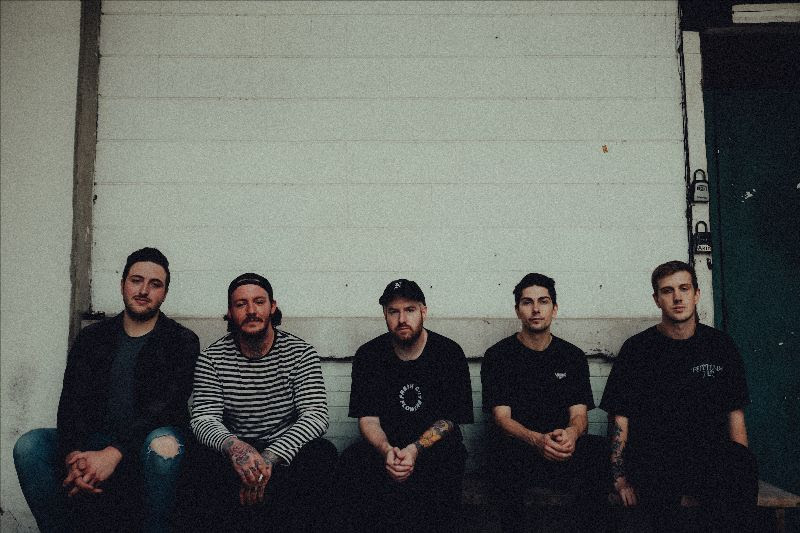 Counterparts have officially dropped their highly anticipated six full-length album. Nothing Left To Love shows the band moving their uniquely captivating sound forward without losing the musical DNA that broke them back in the early 2010s.

The album muses on many of the topics vocalist Brendan Murphy has in the past: life’s darkness, self-destructive tendencies and the self-flagellation they beget. Not only does Murphy himself come full circle, but the album found Counterparts welcoming former guitarists Jesse Doreen and Alex Re back into the fray to aid with the writing process. For all parties, the homecoming was cathartic and meaningful.

“They never stopped caring about Counterparts,” Murphy says of his former bandmates. “They came back and were giving us their stamp of approval, wanting to make this the best record yet. That’s pretty special. That doesn’t happen to a lot of bands.”

This time around, the singer is writing not just about the end result but also the because, willing to shoulder some of the blame more than he ever has in the past. It’s easy to point the finger at others for the harm they’ve caused us; it’s far harder to accept that the root might lie at the opposite end of that hand.

“My perspective [on what happened in my life] has changed so much, even in just a few years,” Murphy says. “It’s a terrible spot to be in, but some of my best material creatively came from me just being willing to admit things out loud ”

BUY/STREAM NOTHING LEFT TO LOVE HERE