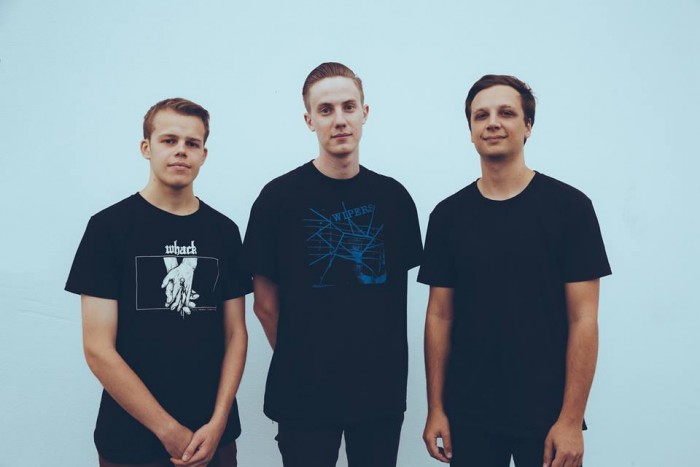 Having recently inked a recording deal with UNFD, Brisbane punk band Columbus have been announced to join The Ataris on their recently announced Australian tour this June.

In March, the earnest trio dropped their first single via their new home at UNFD titled ‘Replace Me’ which is the very first taste of their debut album which they have just begun recording with producer Jay Maas and due for release later this year.

Columbus have swiftly become a name to remember in Australia’s punk world since releasing their 2015 highly-acclaimed EP Home Remedy which was downloaded over 3500 times on Bandcamp alone and caught the attention of the wider music industry with single ‘Hospital’ scoring regular spins on community radio in Australia and college radio abroad. Earning a coveted spot on the main stage at the 2015 Soundwave Festival and having supported a flurry of international acts like Neck Deep, Basement, Real Friends and our very own Hands Like Houses, Columbus caught the attention of BLUNT Magazine who awarded the band with the ‘Best Newcomer’ and ‘Best EP Release’ in their 2015 Readers’ Poll.

They will be a welcome addition to the lineup as Indiana’s (USA) own The Ataris belt out fan favourites from the band’s second album “Blue Skies, Broken Hearts…Next 12 Exits” and the 2003 LP “So Long Astoria”.

Tickets on sale now from http://tickets.destroyalllines.com