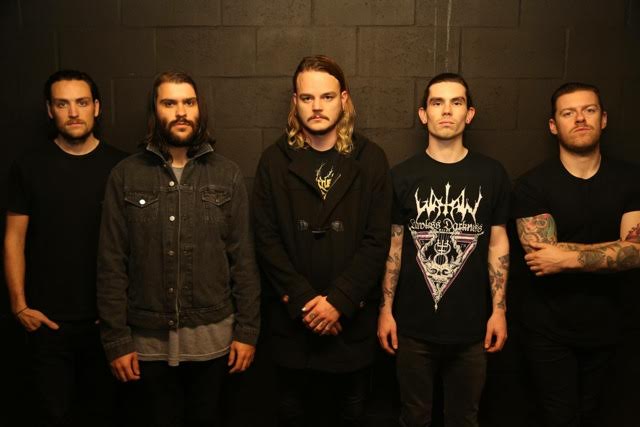 Melbourne’s Colossvs have been on a major roll since releasing Unholy last year. Recently they have toured with The Black Dahlia Murder and King Parrot and now they are set to take their awesome blackened death to a wider crowd when they support Thy Art Is Murder in October.

Watch the new video for Crown Of Thorns