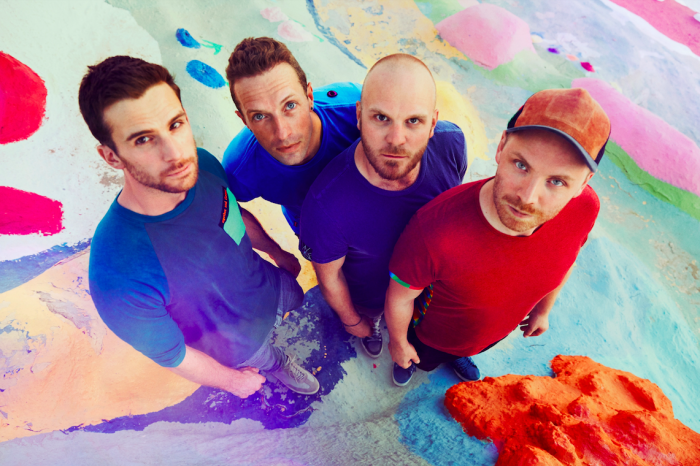 COLDPLAY has announced that British singer-songwriter Lianne La Havas, will join them as special guest when they bring their A Head Full of Dreams Tour to Australian and New Zealand stadiums in December.

The A Head Full Of Dreams Tour has already taken the band across Latin America, Europe and the US. More than two million tickets have already been sold for the tour, which has enjoyed rave reviews wherever it’s gone (“A stadium rock band at the top of their game,” as The Guardian put it).

In what will be one of the concert highlights of the year, Coldplay will wrap up their 2016 dates by performing to packed stadiums in Auckland, Brisbane and two nights in both Sydney and Melbourne.

Ahead of the December shows, the production teams have reviewed the venues resulting in a limited release of additional seats across all six shows.

Final tickets and VIP Packages are on sale now at: livenation.com.au