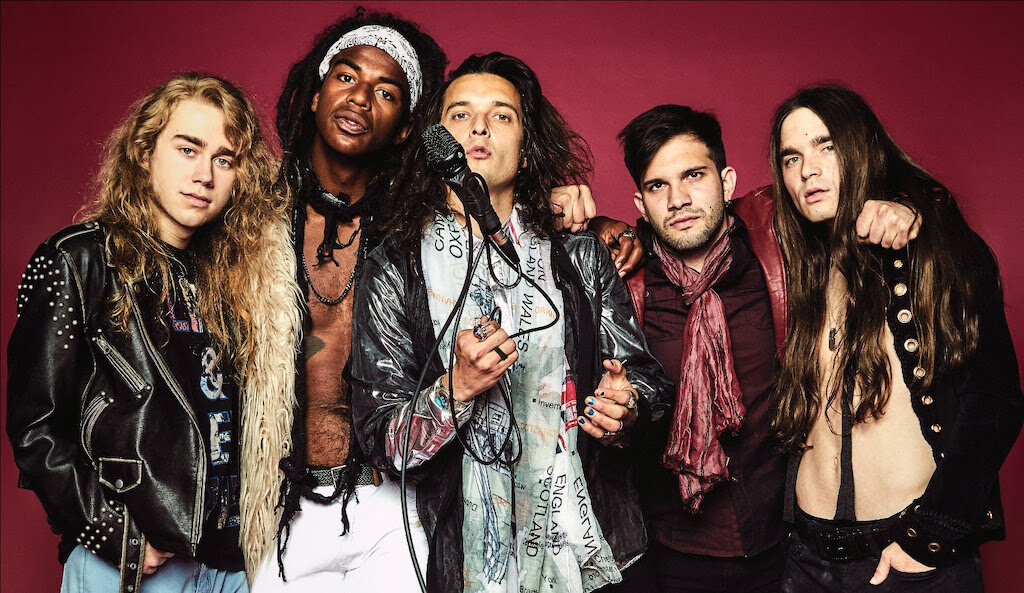 Hailing from Los Angeles, next-generation rock band Classless Act wants you to have a rockin’ Christmas time as you listen to their cover of
“It’s The Most Wonderful Time Of The Year”

The track is accompanied by a video drawing inspiration from Bad Santa. Adding some variety to your Christmas playlist, Classless Act’s rendition of the Christmas classic stays true to their classic rock roots.

Lead vocalist Derek Day shared his thoughts on the band’s newest track, stating, “The boys and I all love AC/DC.  We all love Queen. And we all love Christmas.  And what happens at 3 in the morning on a Saturday when we put them all in a blender…along with a few other key ingredients? Voilà!”

The band continues to radiate a carefree vibe in the “It’s The Most Wonderful Time Of The Year” official music video. Directed by John Orphan and starring Jeff Hilliard, the visual follows an alcoholic mall Santa as he attempts to recall the sordid details of the night before, ending in a fight against another mall Santa.

Notably, the band will be hitting the road next year alongside Mötley Crüe and Def Leppard on their North American Stadium Tour. 2022 will be jam-packed for Classless fans, as the band’s debut album is also expected next year.