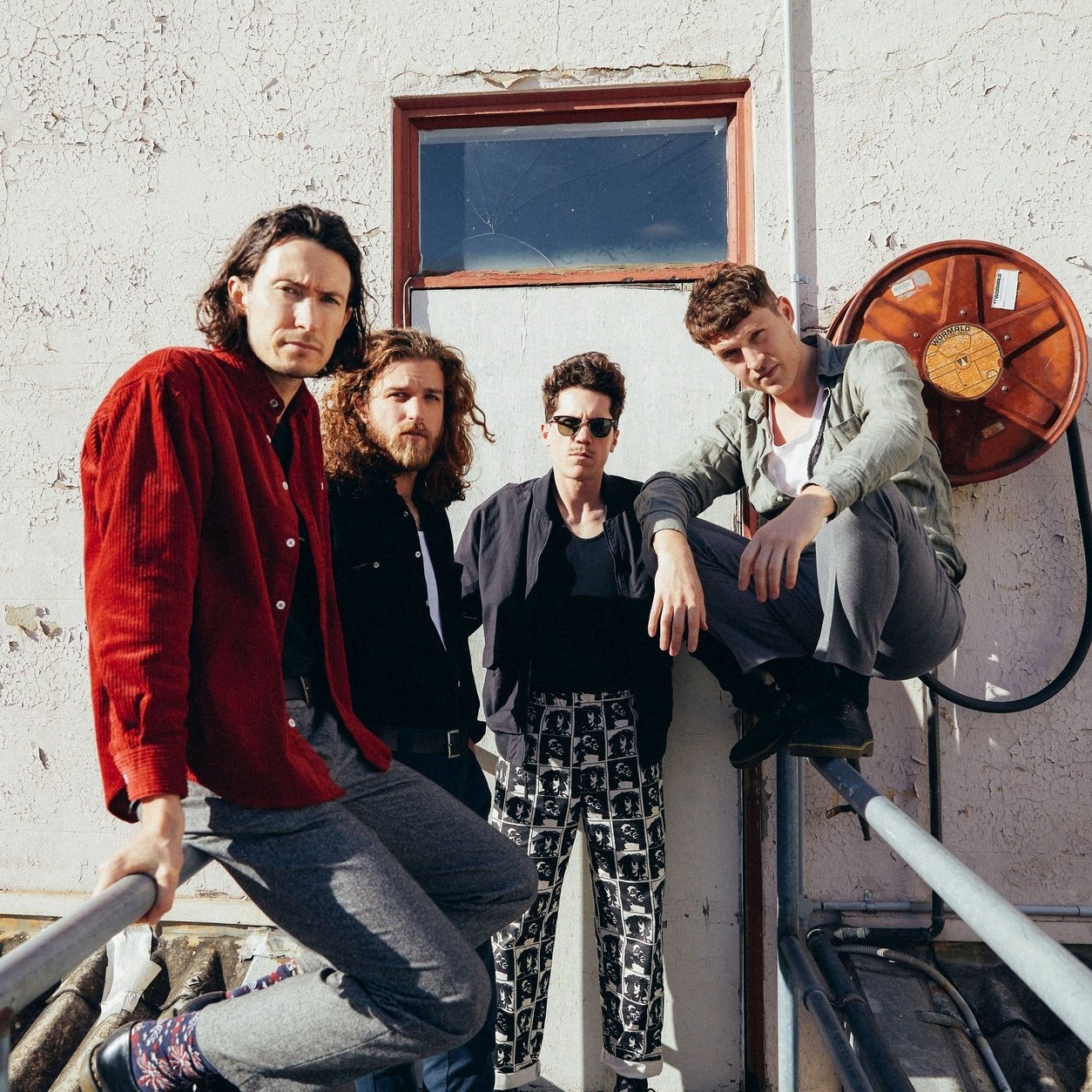 Melbourne’s City Calm Down will hit the road this Spring, bringing their Television Tour to Sydney, Adelaide, Brisbane, Perth and Melbourne in October 2019.

Following on from a late Sept/early Oct tour of the UK and Europe, these dates will celebrate the release of the band’s hotly anticipated third album, Television – releasedFriday 23 August via I OH YOU. Pre-order the album (including limited special white vinyl edition) here.

City Calm Down’s intimate preview gigs back in May saw them perform two sold-out nights at Melbourne’s Howler and a sold-out Oxford Arts Factory in Sydney, where fans got the first taste of their upcoming – and decidedly ambitious – third record. Television sees the band get out of their comfort zone and present us with something faster, simpler and tougher. This is City Calm Down like you’ve never heard before.

Tickets for October’s Television Album Tour go on sale 9am (AEST) @ Friday 12 July via www.citycalmdown.com. Be quick – these shows will sell fast!

Remembers singer Jack Bourke of the track:
“‘Flight’ taps into themes I’ve explored on previous City Calm Down records – social media consumption and developing an opinion in an echo chamber – but it’s more scathing and cynical. The middle of this song was really difficult to execute. We were still working on it while we were in the final stages of mixing the new record, and starting to feel like we weren’t going to make it. But when Burke [Reid, producer] came down with a brutal bout of the flu. We all felt very bad for poor old Burke, but it did allow us an extra couple of days to finish it off.”
Joining CCD on the road is:

Adelaide
Paradise Club brush against the washed-out haze of dream pop’s golden age throughout the ‘80s, whilst leaving sonic hints of their youth. Blush Response, with songwriter Alister Douglas, have an ear for dreamy pop melodies and a burning desire to tear them apart.

Melbourne
Catch opener Murmurmur, whose urgent soundscapes sound like a time and place you’re not aware of but desperate to find.
Please follow and like us: