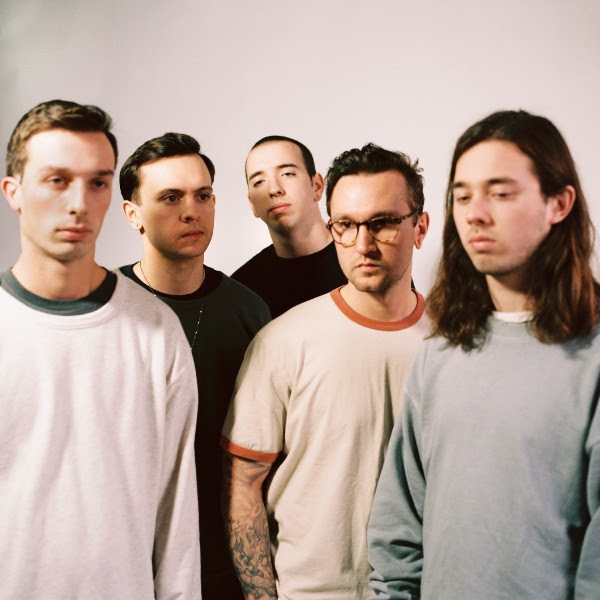 Slowly growing and changing since they first met as midwestern high-schoolers in 2009, CITIZEN have emerged today as one of underground alternative rock’s most promising bands.

CITIZEN will be returning to Australia in November in support of their critically acclaimed release, Everybody is Going to Heaven which had critics raving across the globe.