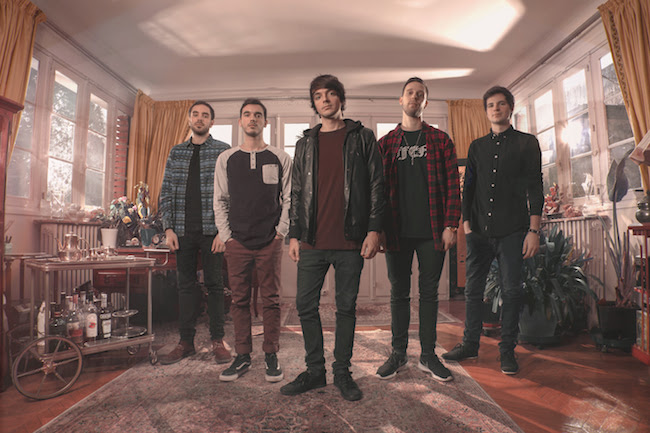 French pop-punkers Chunk! No, Captain Chunk! will be returning to our shores for their first headline tour of Australia this October, having previously toured as part of Soundwave Festival.

Chunk! No, Captain Chunk! third album Get Lost, Find Yourself was released in May this year via Fearless Records/Unified and sees the band at the top of their game with Heavy Magazine stating that the album “is so good, from its catchy choruses to its cues for head banging.” While Killyourstereo.com declare the album the “pinnacle of the easy core sub-genre. 90/100”

Armed with a solid reputation for shaking the rafters at the venues in which they play, don’t miss Chunk! No, Captain Chunk! this October.