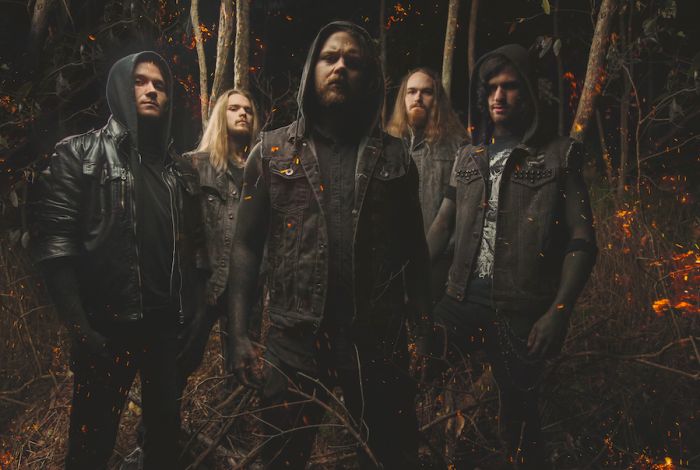 Brisbane’s elite melodic death and groove metal specialists, Chronolyth have announced their new album Atrophy will be released on April 29 via Rocket Distribution.The follow up to their widely received debut album Sovereign (2013) Atrophy sees the band push the boundaries of whats possible within their chosen form of metal sub genre.

The band have released a Studio Diary for Atrophy

Atrophy is now available for pre order! Album bundles via Nerve Gas with a great range of merch options are now available from www.nervegas.com.au/chronolyth

Clean, guttural and gang vocals juxtapose and also compliment each other as they weave around solid slabs of groove and soar high above intricate harmony lines that are found in all the right places.

Monstrous drumming and powerful production fill all remaining gaps on the record and leave the listener with no chance of escape but also a feeling of power and liberation.

Devastatingly heavy while remaining engagingly melodic, Chronolyth’s diversity is widely appealing to fans of all types of heavy music and their fiercely loyal and dedicated fanbase has been instrumental in spreading the band’s message to call corners of the metal realm.