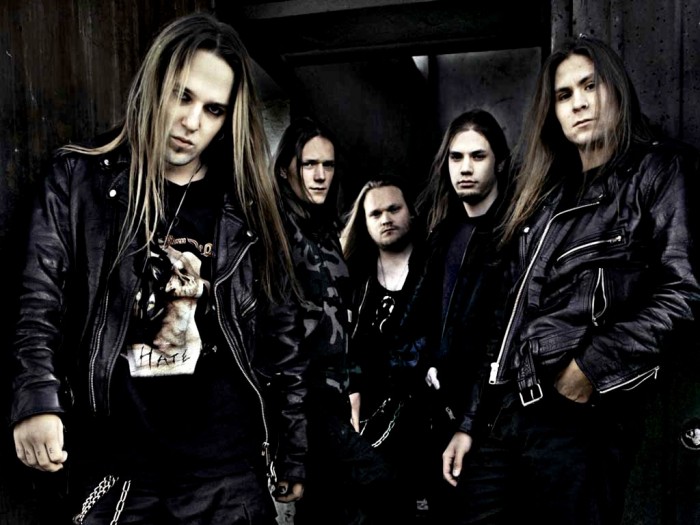 Thrash metal legends MEGADETH will return to Australia this October. Fresh out of the studio where they have been working industriously on their new album, the follow up to 2013’s Super Collider, Megadeth are eager to return to the live arena and Australia will graciously accommodate in Brisbane, Sydney, Melbourne and Perth.

Having sold over 50 million records worldwide, earning platinum certification in the US for five albums and receiving eleven Grammy nominations, Megadeth have firmly cemented themselves in metal history as one of the most revered bands of all time. Alongside Slayer, Anthrax and Metallica they are widely regarded as one of the founding fathers of metal, responsible for the genre’s world-beating, fear-mongering, ‘wont-somebody-think-of-the-children’ mainstream status.

Making the trip alongside this monstrous metal band is melodic death metal masters Children Of Bodom. The Finnish group are also finalising details of a new album I Worship Chaos, out via Nuclear Blast on October 2. Where Megadeth are recognised as the godfathers of thrash metal, Children Of Bodom represent the new generation of modern metal, boasting melodic hooks and insane instrumental acrobatics most recently labelled as “technically dazzling” by the New York Times.

Check out the new tracks:

Children of Bodom – I Worship Chaos (OFFICIAL TRACK AND LYRICS)