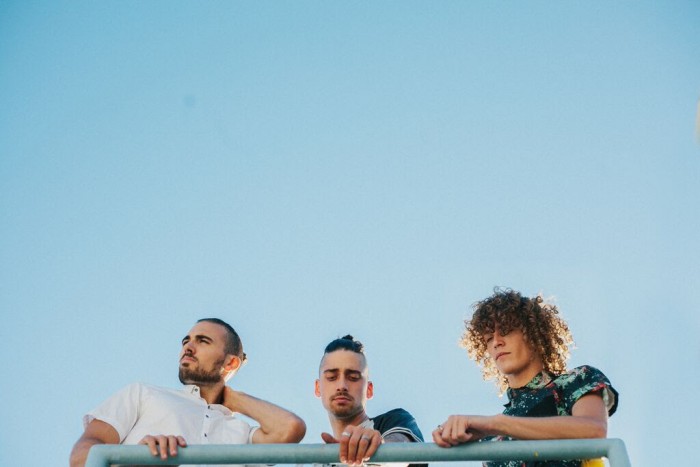 Los Angeles trio Cheat Codes will air their single ‘Adventure” on Radio Disney this Saturday at 4pm PT, during the “Music Mailbag” segment. Call in to “Pick It”, or vote online at RadioDisney.com!

Cheat Codes have also released a new collaboration titled, ‘Visions’ (Boehm Remix) digitally today on iTunes and Spotify. The remix is also being released simultaneously by Universal in Europe, Universal Polydor in the UK and on July 31, by Ministry of Sound in Australia and New Zealand. The song has already racked up well over a million plays on Soundcloud.

Cheat Codes and Romanian House DJ/producer Boehm were recently named by Idolator as two of, ’10 House Producers Who Should Be On Your Radar.”

Check out the video for “Visions”