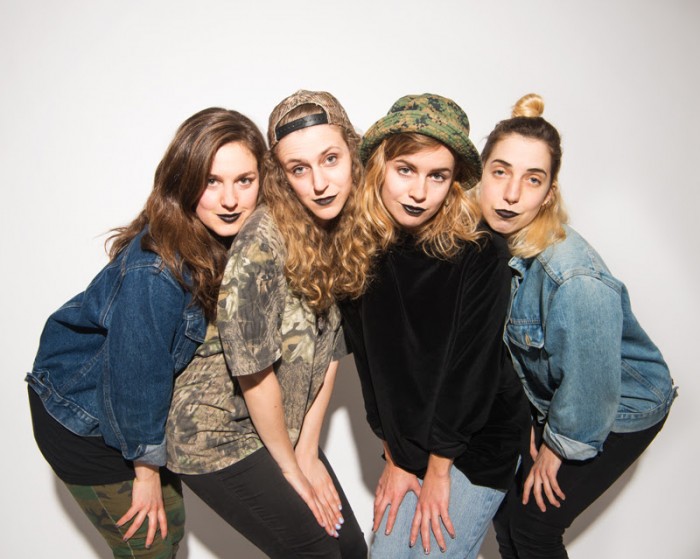 It seems the Seattle four-piece, Chastity Belt have created quite a stir with their debut Australian tour announce. Last week the outfit sold out their first Australian show in Melbourne and since there’s another month till tour starts, the band have announced a second show at The Curtin on Thursday, October 6, but don’t snooze on these, they’re sure to be gone soon too! This show will see the band joined by mates, Batpiss and Lalić.

GET TO KNOW CHASTITY BELT IN “JOKE” –