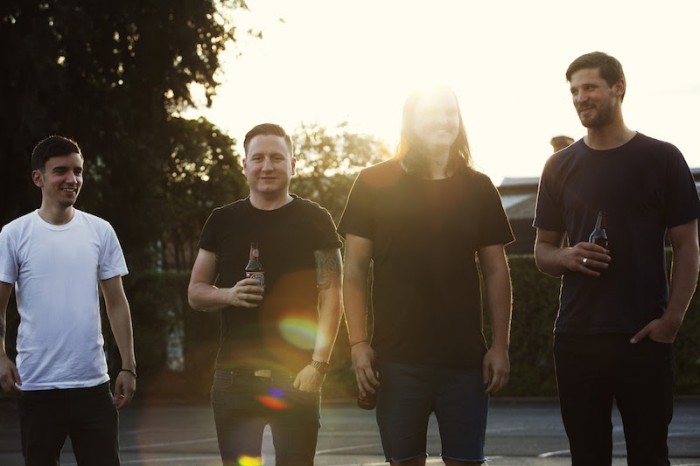 It’s an all-star, maximum good-time line-up for famously friendly emo-rock lads CERES as they warm down to head into the studio. Joining them on their ‘goodbye for a while’ hometown show are hetero lifemates THE PRETTY LITTLES, SLOWLY SLOWLY and the incredibly-named MAX QUINN’S ONOMATOPENIS.

The Pretty Littles are a kick-ass Melbourne garage rock band, and if you  haven’t partied with them yet you’re doing it wrong. They spent 2015 doing cool things like releasing a new EP, playing live at BIGSOUND, Sporting videos like this one for memorable ditty ‘Man Baby‘, you know these cheeky dudes mean a good time all the time.

Meanwhile, you might remember Slowly Slowly from Ceres’ recent riotous Christmas show. These local upstarts did such a bang up job they’ve been invited for round two. They’ll serve up some hooky 90’s inspired alt-rock tunes.

Who names their band Onomatopenis? Sydney’s Max Quinn does, and we’re so glad that he did.Max Quinn’s Onomatopenis will open proceedings with a set of oddly feel-good observant pop tunes. Warm and fuzzies packed with melody. Whothehell.net called him ‘refreshingly earnest’. Nice.

Get yourself to Northcote Social Club on Friday February 19. Tickets on sale now and selling like juicy hot cakes. 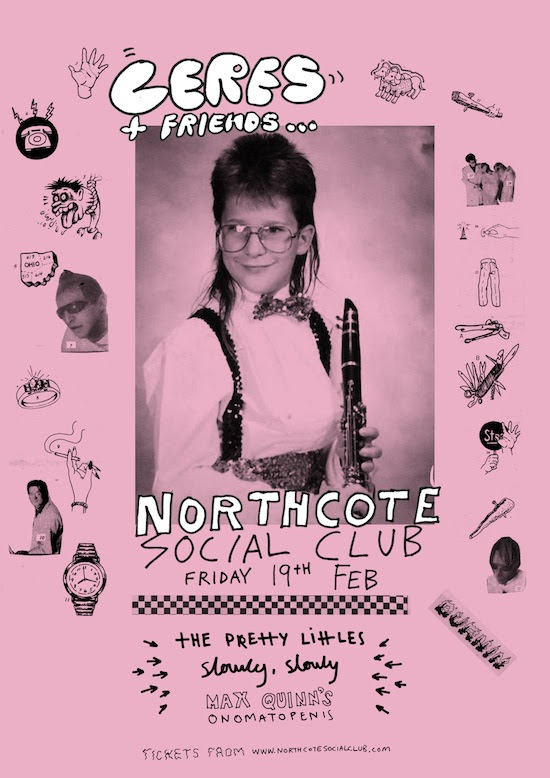