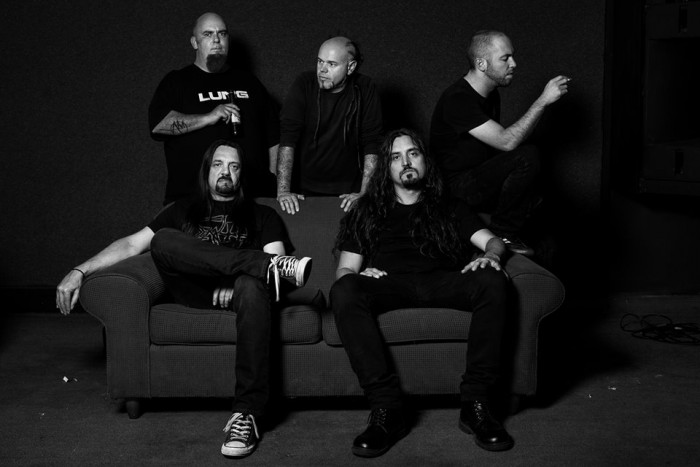 The band will be undertaking a national tour between July and September in support of the release. Also currently in the works is the pending release of a now completed live DVD filmed in Melbourne during 2011.

This is the first new material from Dreadnaught this decade! Their last release was their self-titled album in 2009 and whilst having over six years between drinks, their fans are as eager as ever to get their hands on new material.

Dreadnaught recently held a pre-sale Pozible campaign to raise funds to record and produce the new album. No extra fanfare and no ‘donations’ were accepted, just straight up support to finish the record. And what support they received! Fans could pre-order CD’s Vinyl and T-shirts to be shipped up album release and the campaign exceeded its target by 10% with 24 hours left on the clock! 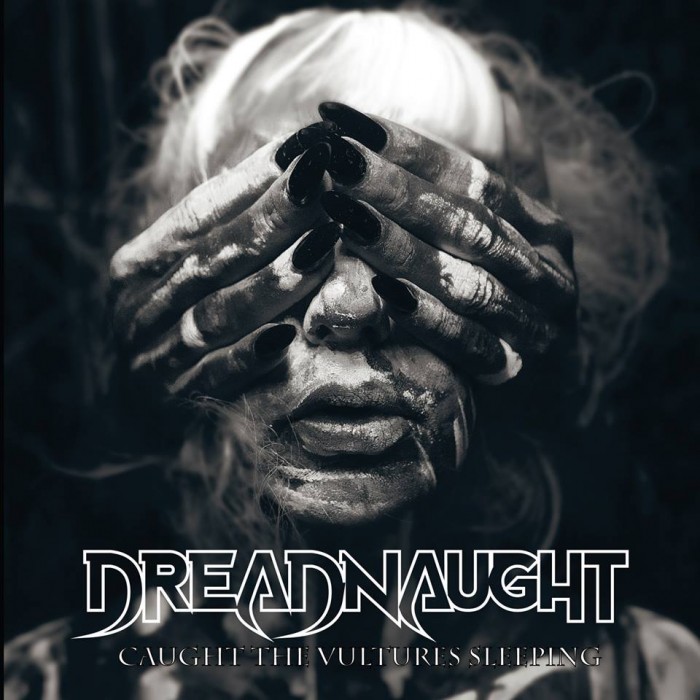 Tickets on sale from the venues 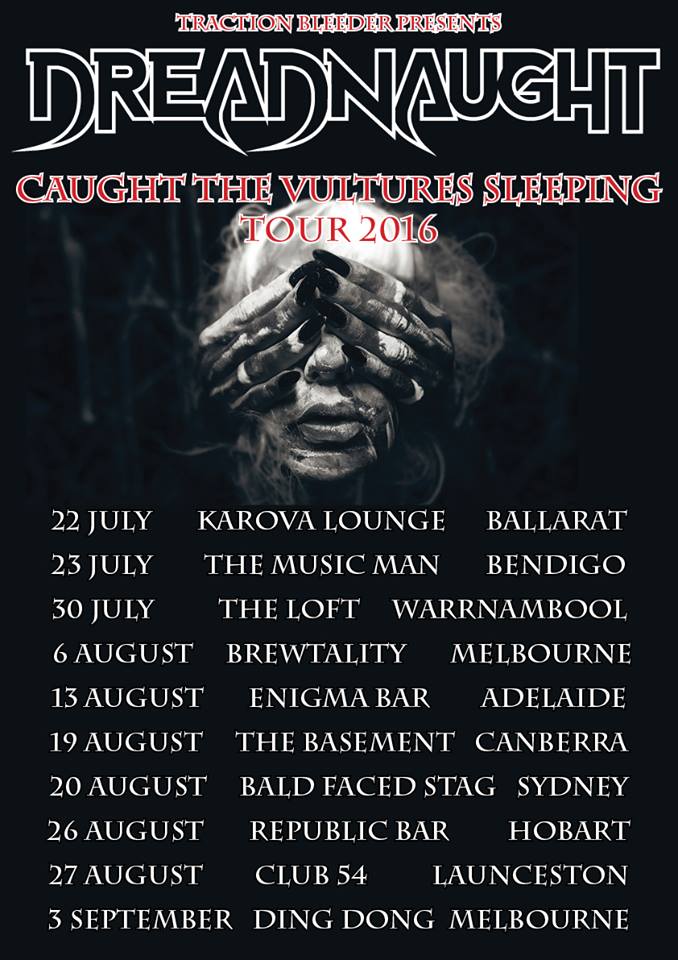