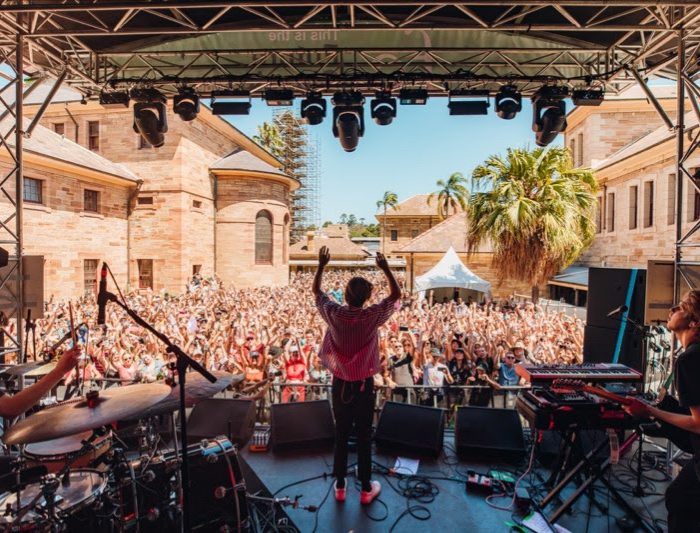 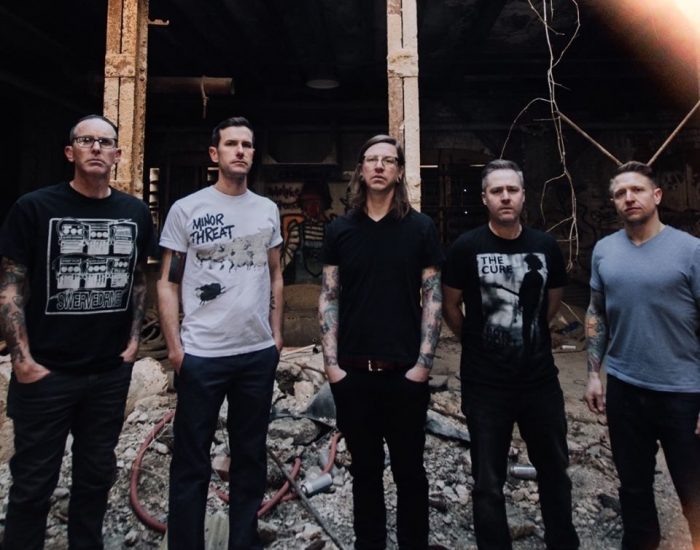 The Beautiful Mistake are back after a long hiatus, ready to release brand new music. The band released two full-length albums: the 2002 debut album, ‘Light A Match, For I Deserve To Burn’, and 2004’s ‘This Is Who You Are’ on The Militia Group. They also released two EPs and had various songs featured on different […] 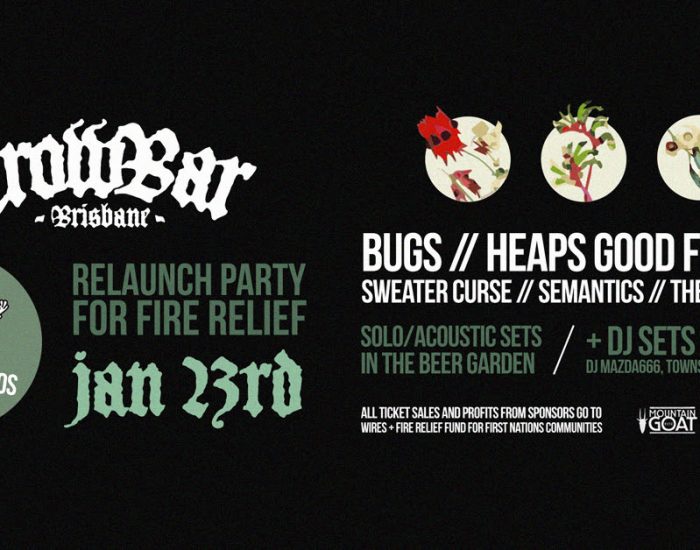 Crowbar Brisbane are putting on a party to celebrate their re-launch at a new home, with all ticket sales and profits from Jack Daniel’s and Mountain Goat sales going to WIRES and Fire Relief Fund For First Nations Communities. Joining in the celebrations are local legends BUGS, SA party pop trio HEAPS GOOD FRIENDS, fuzzy indie […] 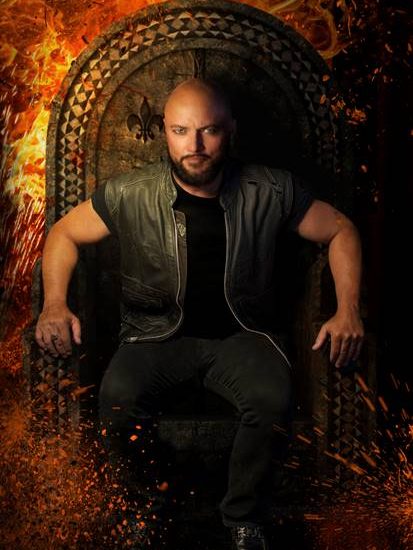 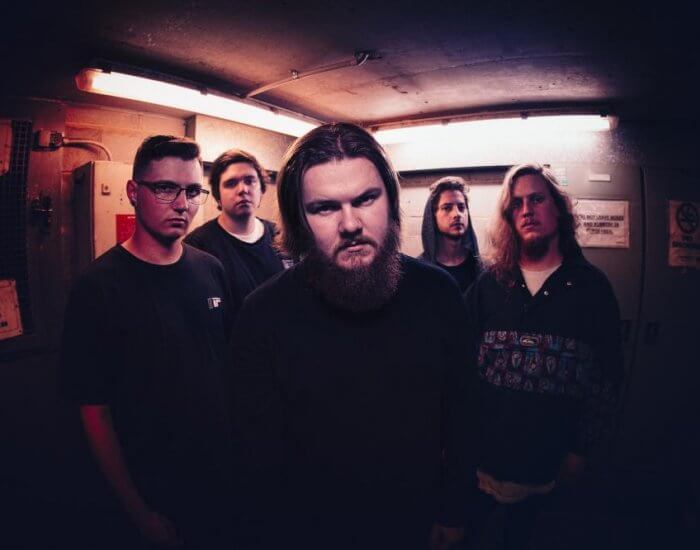 After starting 2020 with a punishing set at Invasion Fest, a huge Australian regional tour with Northlane, and the most recent announcement of their first ever European tour supporting Fit For A King, Melbourne heavy outfit Gravemind are showing no signs of slowing down. Today Gravemind shift into a new gear as they announce their first headline tour of Australia in over two […] 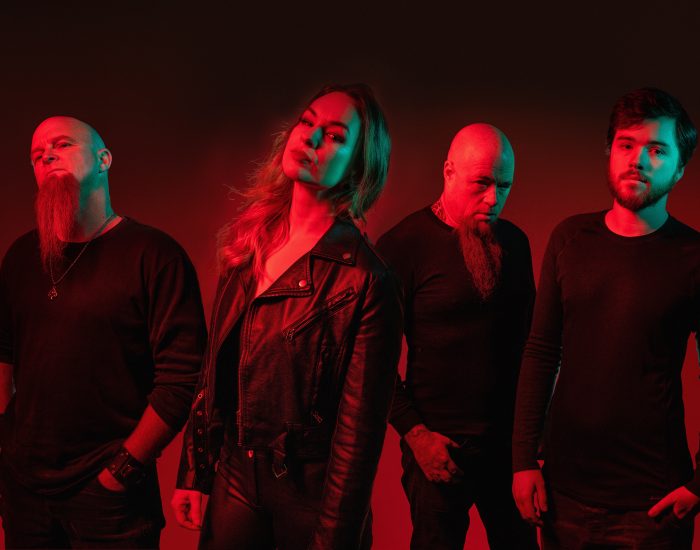 The unstoppable DEVILSKIN unveil CORRODE, a monstrous new video, single and details of their long awaited fourth album. The New Zealand four piece – who have toured with the likes of Slash (National Australian Support, Halestorm, Motley Crue and Disturbed – and appearing on Download Australian 2019, have announced their new album, titled RED, which will be released worldwide […] 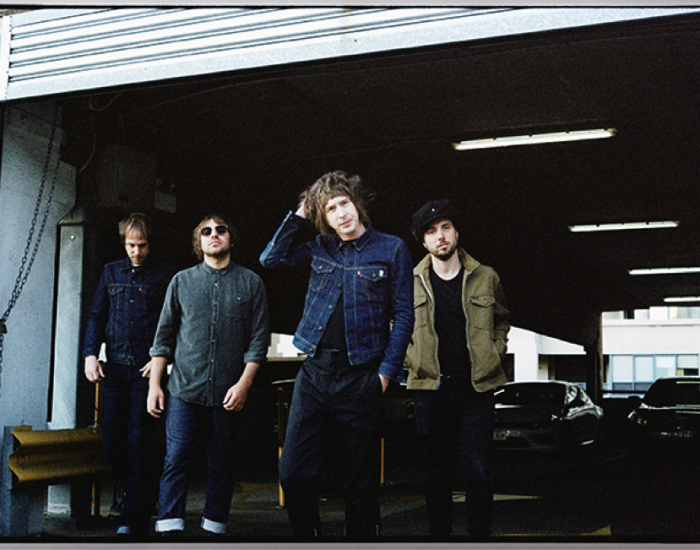 Fresh from a sold out headline album tour, and a sold out New Zealand arena support run, Aussie rock n’ rollers The Delta Riggs today make a special announcement: ‘Active Galactic Higher Than Before’ EP, out Monday 24th February 2020.  Alongside the news, The Delta Riggs will continue their whirlwind start to the year joining legendary UK musician Billy […] 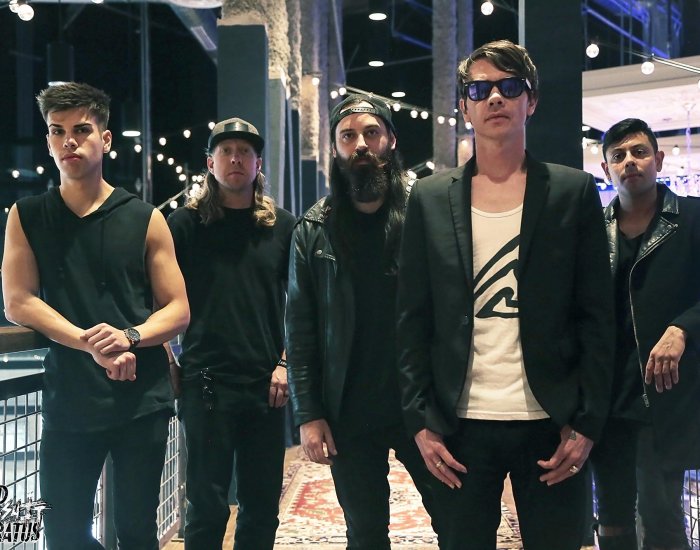 Boston-born pop punk outfit BOYS LIKE GIRLS will be returning to Australia in April 2020 for the first time in nearly a decade to perform in Perth, Adelaide, Melbourne, Sydney and Brisbane. At these incredibly special shows, BOYS LIKE GIRLS will be performing their cult classic self-titled debut album in full, along with fan favourites from their stellar discography. Joining […] 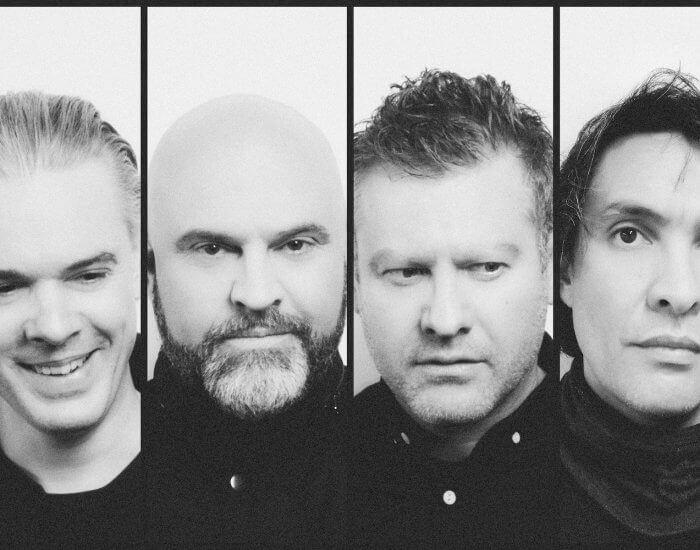 After making their highly anticipated return to the stage in 2018, beloved Aussie band Motor Ace are hitting the road for a run of summer shows, kicking off next week at 48 Watts in Newcastle on January 25, before heading to play Festivale in Launceston on January 31, Coopers Ale House in Adelaide on February 21, and finishing up playing Hotter Than Hell in Dunsborough (WA) […] 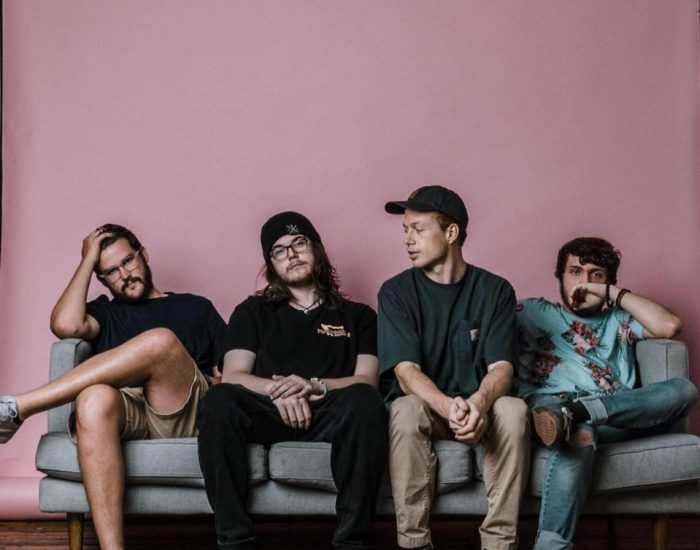 Arkansas based Go For Gold has inked a deal with InVogue Records. Their first release on InVogue, “Let Me Go” is a dynamic and upbeat punk-driven track, solidifying the band as a strong up-and-coming pop punk staple. We’re excited to introduce you to this energetic quartet. “From first listen to the new single Let Me Go I was […]