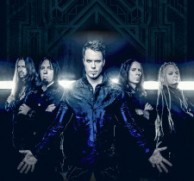 Symphonic Metal Masters KAMELOT entered the studio in mid 2014 to begin recording their follow-up to the highly acclaimed chart topping album Silverthorn. The new album will make KAMELOT history as it will be released worldwide (excl. Asia) on Napalm Records/Universal and Napalm Records/ADAWarner as an exclusive licensing deal through the band’s KAMELOT MUSIC LLC […] 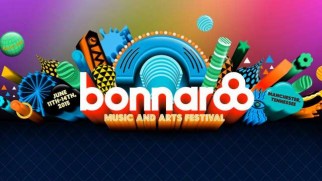 This Sunday, you get to hear a chat with my old gigs-buddies Millencolin! I’ve been bumping into these Swedish skate punk dudes for probably 15 years, although they’ve been coming to Australia for even longer. March ’96 was their first time, as guitarist (and record-holding drag car racer) Mathias Färm specifically remembers: “We flew in […] 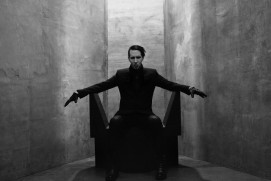 Soundwave festival 2015 has just revealed its draft timetables. Time to start planning your days! (keep in mind timetables are subject to change) 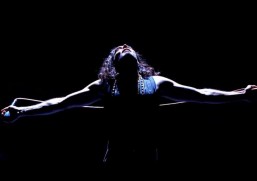 The 2015 South By Southwest Festival will open with a feature documentary about comedian Russell Brand directed by Ondi Timonera, The documentary chronicles Brand’s evolution from addict to movie star to political disruptor. SXSW 2015 line-up is still being finalised and won’t be revealed until February 3 but things are looking to be off to […] 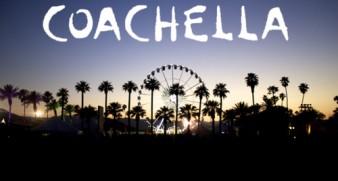 Coachella lineup for 2015 has dropped. This year the Californian music and Arts festival boasts another massive list of great acts including AC/DC, BAD Religion, Brand NEW, Circa Survive, Jack White and many more! For more details head to – www.coachella.com.au 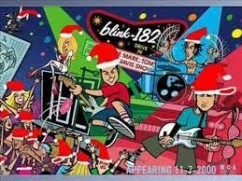 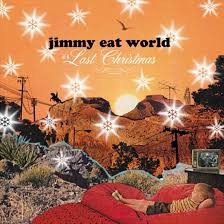