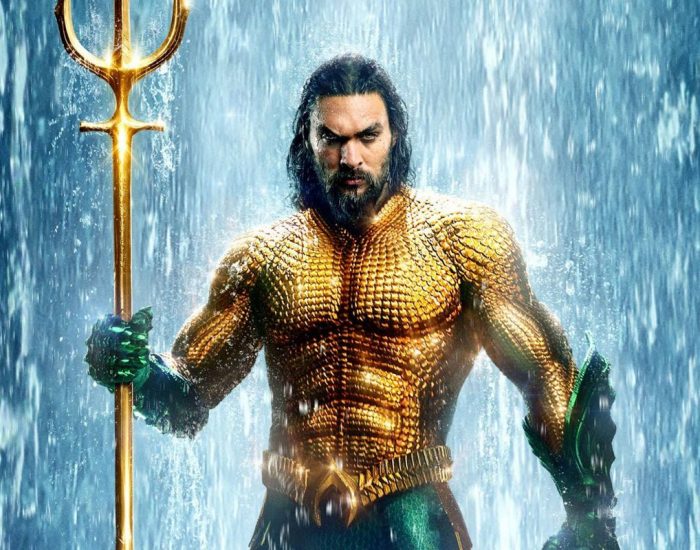 Some of you may know Jason Momoa from Game of Thrones or even Stargate but now he will forever be known as Aquaman. Which I first thought was crazy since he is nothing like the blonde haired bright orange shirt wearing original Aqumana character but after seeing the film he suits the role perfectly. Also there’s […] 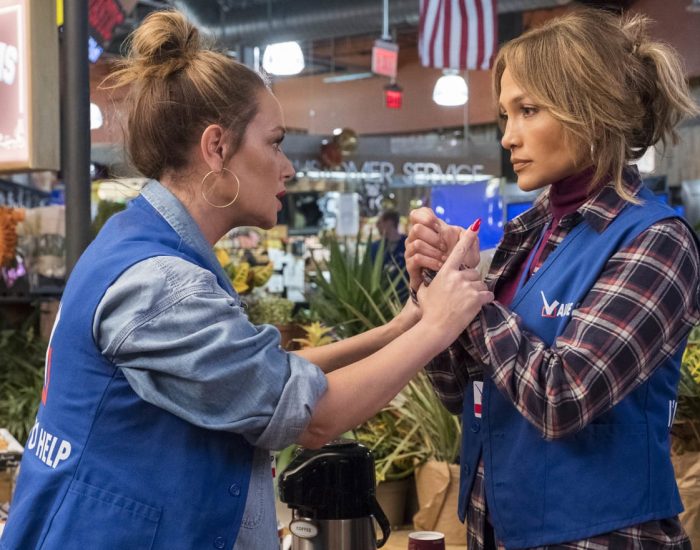 Second Act see’s Jennifer Lopez play the role of Maya a disheartened 40 year old who wishes she had of achieved more in her career life. After a resume spruce up without her knowledge Maya finds herself landing her dream job. Helping her prove although she doesn’t have a college degree her street smarts are sometimes […] 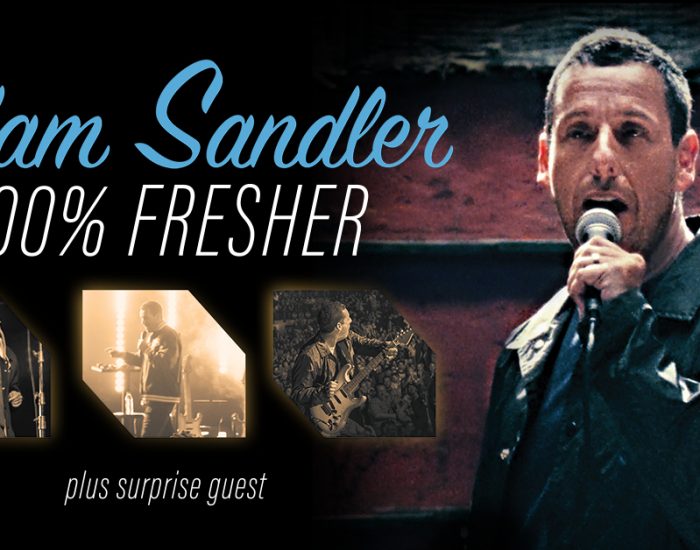 Adam Sandler will be traveling across North America with his 100% Fresher tour this summer starting June 1st in Chicago, Illinois. The 18-date summer outing includes amphitheater stops in St. Louis, Toronto, Atlanta, Holmdel, and more.   Tickets are on sale to the general public starting Friday, March 29th at 10am local time at LiveNation.com.  Full routing can be found […] 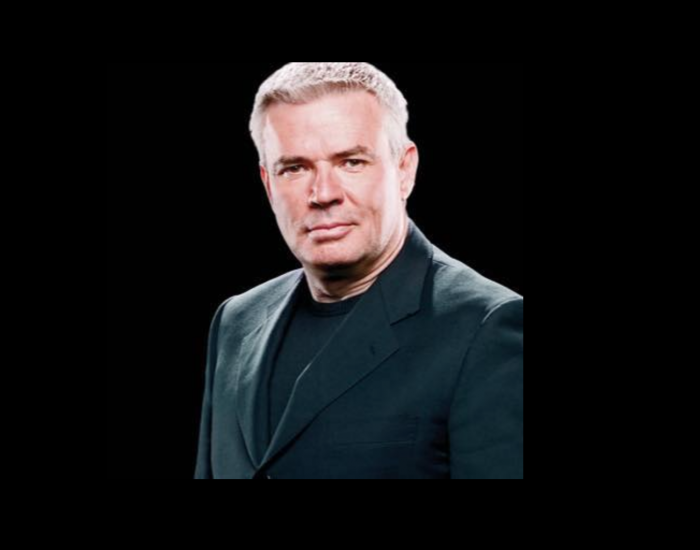 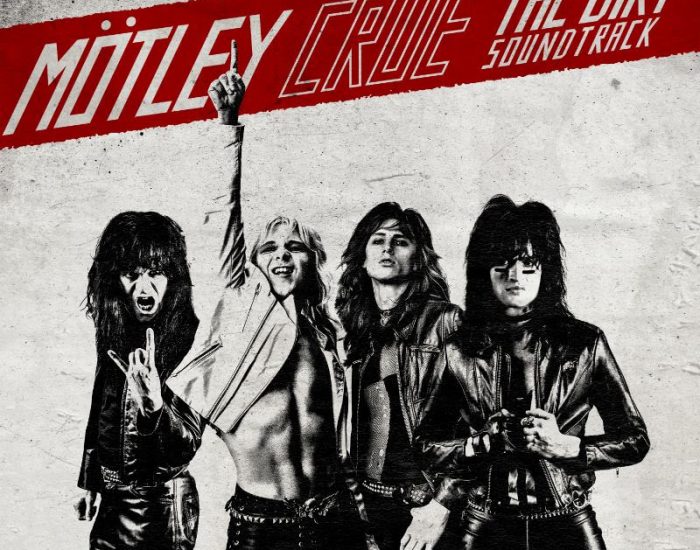 The world’s most notorious rock band Mötley Crüe release The Dirt Soundtrack out today to coincide with the band’s biopic, The Dirt, streaming on NETFLIX (at 6pm today) based on their New York Times bestselling autobiography with Neil Strauss. The soundtrack is available digitally, on CD and vinyl HERE plus your chance to win a Limited Edition guitar signed by Nikki […] 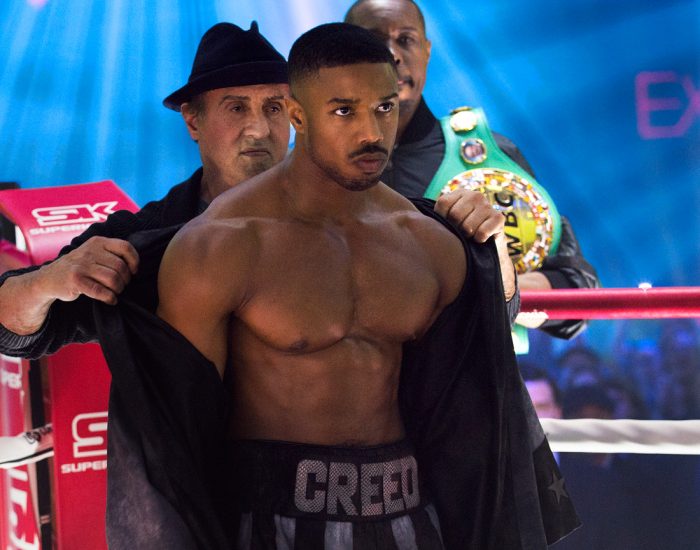 When it comes to boxing movies no name is more iconic than Rocky. Whenever I hear “eye of the tiger” or think of Stallone running up those icon Philadelphia steps and memories of Rocky come flooding back.  Now the legacy of Sylvester Stallone’s Rocky lives on through the Creed franchise. Back in 2015 the first […] 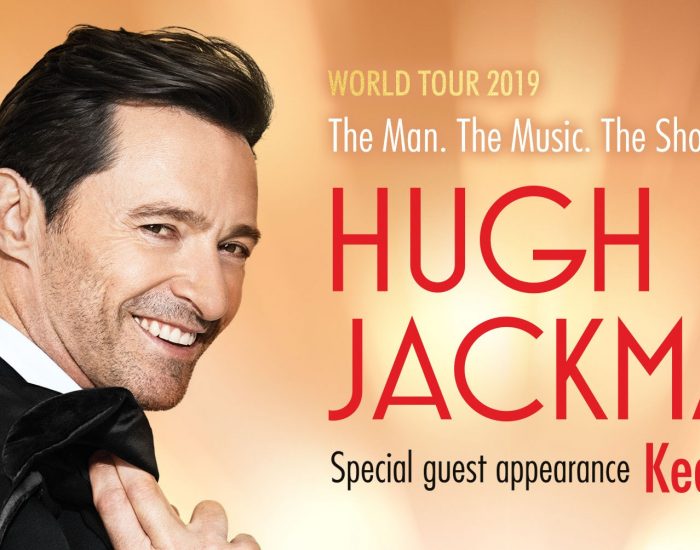 Academy Award® nominated, Golden Globe, Grammy and Tony Award-winning performer, Hugh Jackman, announced the Australian leg of his The Man. The Music. The Show. WORLD TOUR which commences in August this year. Produced by TEG DAINTY the tour will see Jackman perform a new show with hit songs from The Greatest Showman, Les Misérables and more from Broadway and film, accompanied by a live orchestra.  Making a very special […] 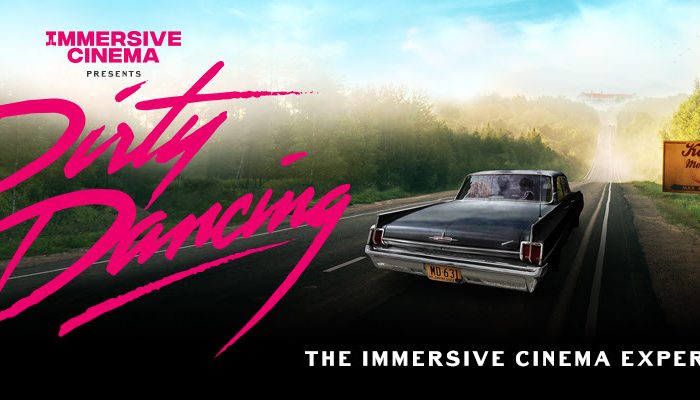 With over 50 actors and dancers on site across three huge nights each at Sydney’s The Domain & Melbourne’s Flemington Racecourse, it’s not long now until you can check in at Kellerman’s Mountain Resort, and enter the world of Immersive Cinema’s Dirty Dancing!  Wanna hear somethin’ crazy? SATURDAY EVENTS IN BOTH CITIES ARE NOW SOLD OUT! Fridays & Sundays […] 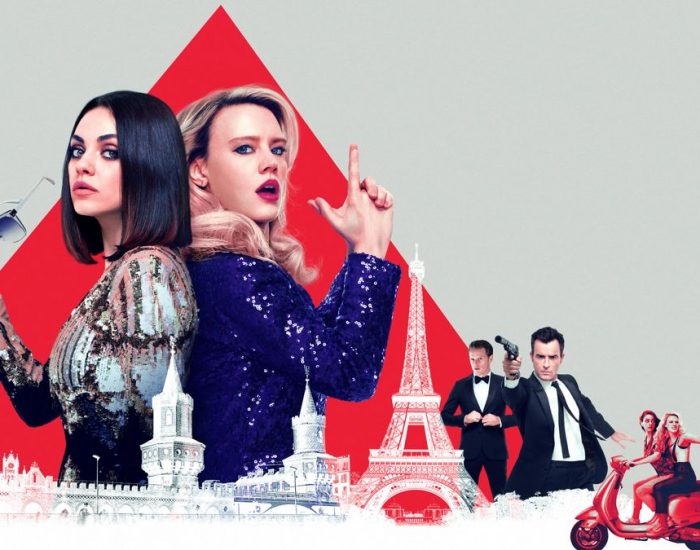 Getting dumped sure does suck. But getting dumped takes on a whole new level when you find out your ex is an international spy. Well that was the case for Audrey played by the hilarious Mila Kunis. The movie is centred around two best friends Audrey and Morgan who find themselves caught up in […] 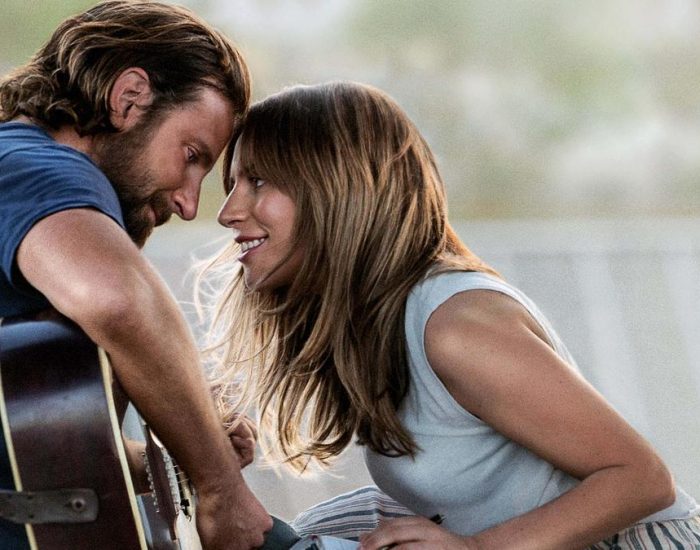 A Star Is Born remake starring Bradley Cooper and Lady Gaga is truly impressive. No longer is Bradley Cooper that guy from the Hangover films or Lady Gaga just the flamboyant pop star they are both now forever etched into cinemas history for their phenomenal performances in this heartfelt film.     The story is based around […]