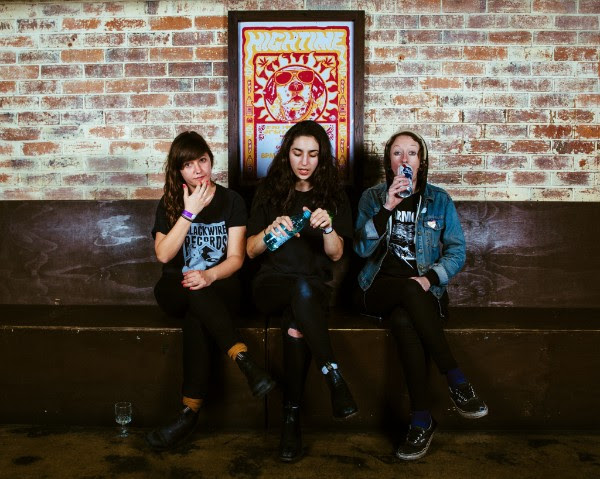 In a pairing to make dreams come true, Melbourne’s CAMP COPE and Philadelphia’s CAYETANA have announced a string of sideshows in between their scheduled stops at Weekender Fest (Melbourne) and I Love Life Fest (Sydney and Brisbane). Camp Cope and Cayetana will play three shows together in NSW and ACT in September, including a very special co-headline at Newtown Social Club with Pity Sex (US).

Tickets for their co-headline shows in Wollongong, Canberra and Sydney are on sale now throughpoisoncityrecords.com

In the midst of an unparalleled year, Melbourne’s CAMP COPE continue their incredible run, topping mid-year album reports nationally, including FasterLouder and Herald Sun who listed their heart-breaking debut LP at #1 and #3 respectively. Over the pond, Zane Lowe at Beats1 (former host at BBC Radio 1) have included Camp Cope’s first single ‘Lost: Season One’ in his Breaking playlist two weeks in a row in what looks to be a completely unprecedented move, calling the Melbourne-based three-piece “honest” and “organic.”

These will be Camp Cope’s only headline shows in NSW and ACT for the remainder of the year, and they couldn’t be prouder to be playing them with Cayetana: a band they not only cite as a formative influence, but, for those of you playing at home, one that influenced a particular lyric on their track ‘Trepedation’ as shouted out in their album’s liner notes. And to make it extra, extra special: these will also be Cayetana’s debut Australian shows. 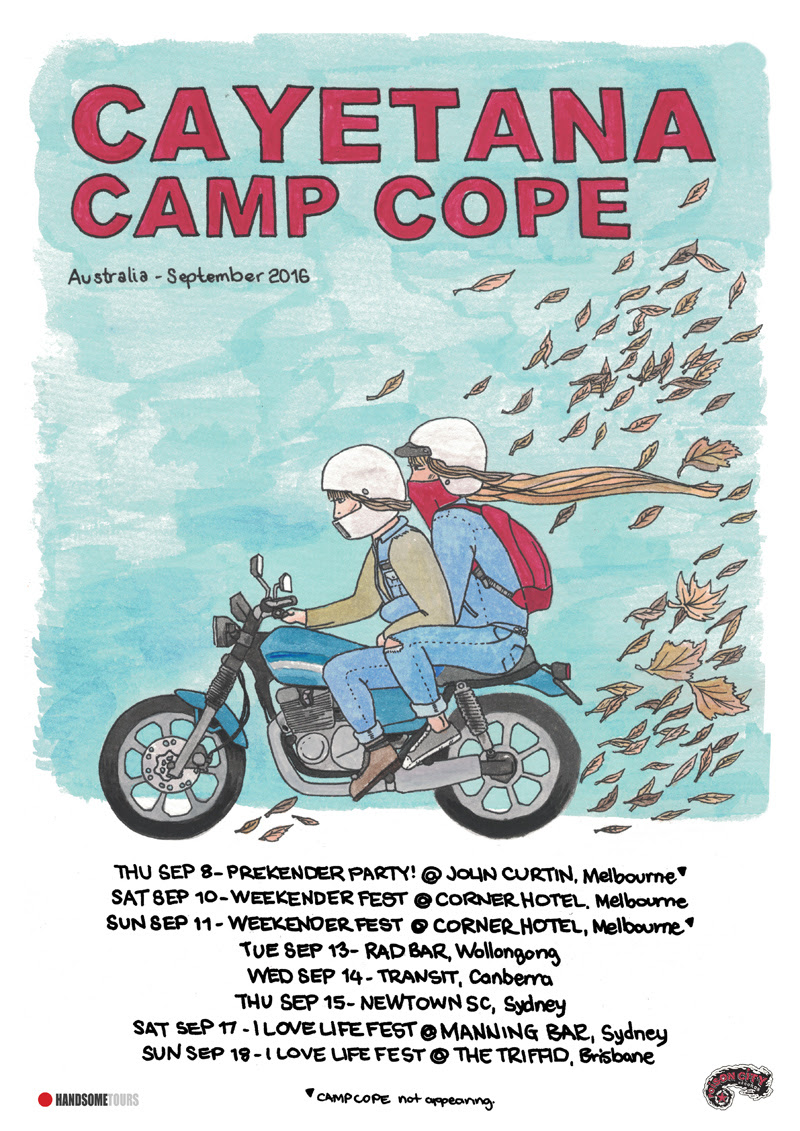