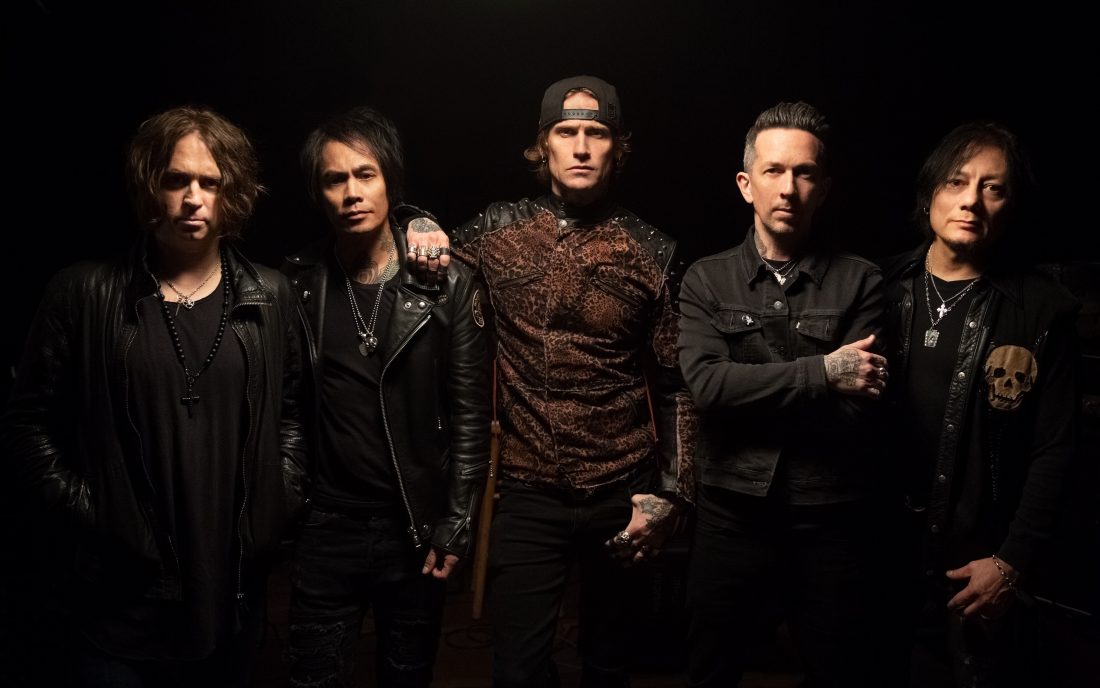 “I wanna have fun blowing out your eardrums keep it rocking state to state.” Screams BUCKCHERRY frontman Josh Todd on the new album Warpaintand The Los Angeles-based line-up has been doing exactly that since the 1999 release of their self-titled album. Hits including Lit Up, For the Movies, Say F** It, Crazy Bitch and Sorry, not to mention Grammy nominations, international touring and sales, have solidified BUCKCHERRY’s rock ‘n’ roll bona fides.

Sweden’s premiere purveyors of thrash metal meets sleaze rock, HARDCORE SUPERSTAR last hit Australia in June 2018 and the demand was there for an encore appearance, so here they are! Fusing a base of hard, aggressive heavy metal with the catchy, melodic and decadent hard rock of glams glory days, HARDCORE SUPERSTAR’s self-coined ‘street metal’ is made for the stage!

Joining the tour are Sydney act BAD MOON BORN; an undeniably talented up and coming five-piece rock band with a captivating sound that is self-described as “girth rock”. They are a new wave of hard rock, with influences from Guns ‘N’ Roses, Alter Bridge, Avenged Sevenfold and Audioslave.