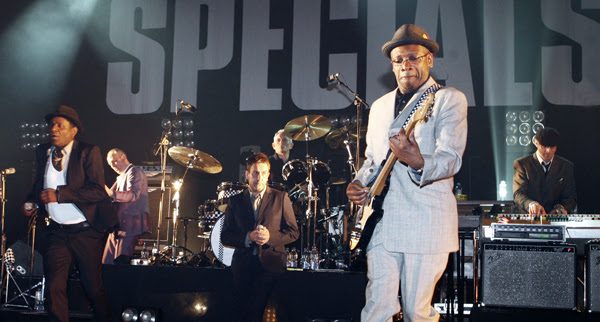 English ska band, THE SPECIALS, return to Australia for a run of headline shows in 2017. The Specials will begin at Perth’s Metro City on Tuesday 7th March, before heading to Sydney’s Enmore Theatre for an all ages show on Thursday 9th March and finishing up at The Tivoli in Brisbane on Wednesday 15th March, and will be the band’s first local shows since 2012 when they played a string of theatre dates along with Bluesfest, Byron Bay.

Already announced to take the stage as part of the Melbourne Zoo Twilights series, along with appearances at Golden Plains and WOMADelaide, The Specials will be inspiring fans young and old with their unique and genre-defying live set.