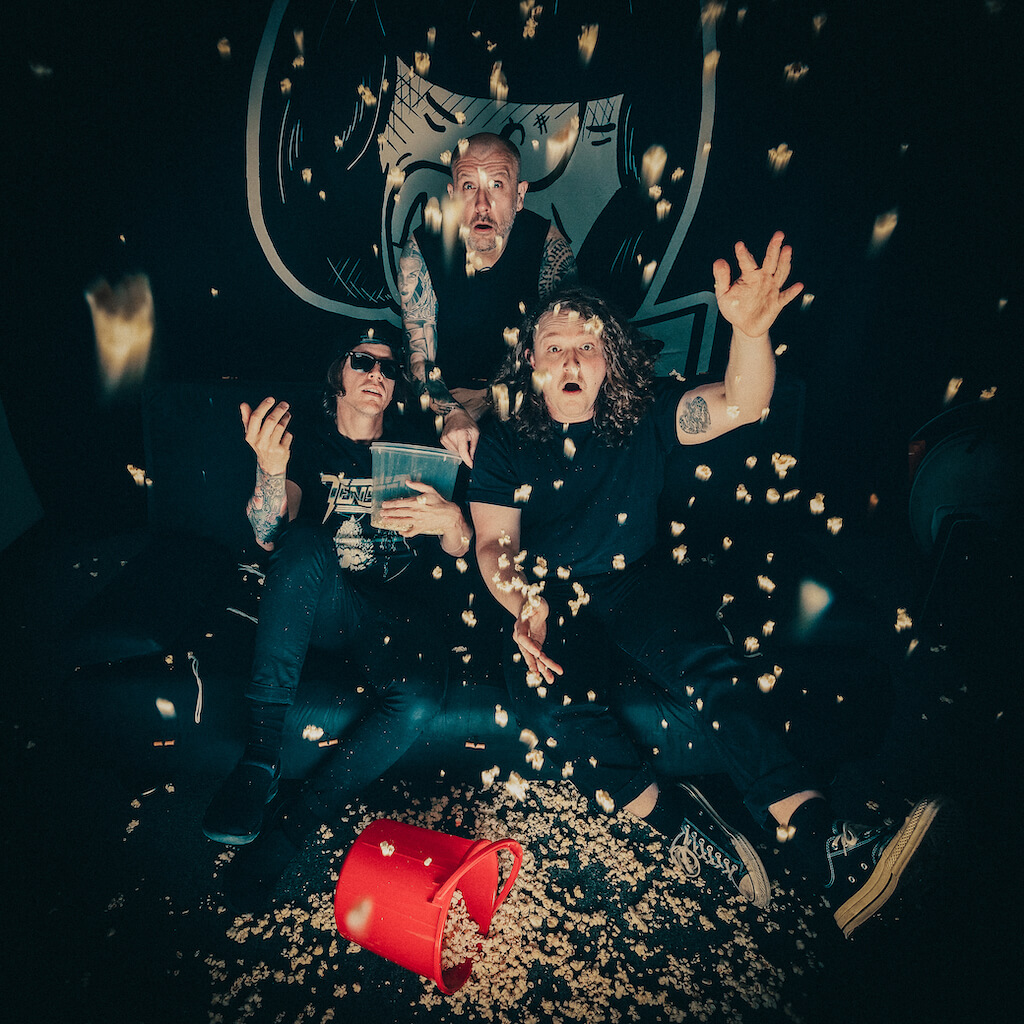 Hot on the heels of “Morticia”, the album’s first single & video (watch HERE), “Tokyo-A-Go-Go!” is a 16-track onslaught of hard-hitting guitar driven tunes that is unapologetically grounded in punk rock and uniquely their own.

“We recorded our first EP with Adam and enjoyed the experience so much that we never even considered recording with anyone else. Working with him in the studio is always both fun AND productive. He creates an atmosphere that makes everyone completely comfortable and is amazing at capturing the sounds which previously only existed in our heads. We tried to combine elements from our favourite records, while still attempting to deliver something that was fresh and visceral.”

Lyrically, covering everything from tales of heartbreak and addiction, to the love of a 60’s horror icon, it’s the album’s title track that holds a special place in their heart. “It’s actually the very first song that we wrote together as a band. I had nothing more than the words Tokyo-A-Go-Go!, which I thought sounded cool. Those words alone sparked all our imaginations and the ideas just started flying. Before we knew it, the structure of the song and the melody was done. It seemed almost effortless. From that moment on, we knew we had the makings of something pretty special with this collection of players.” Garry recalls.