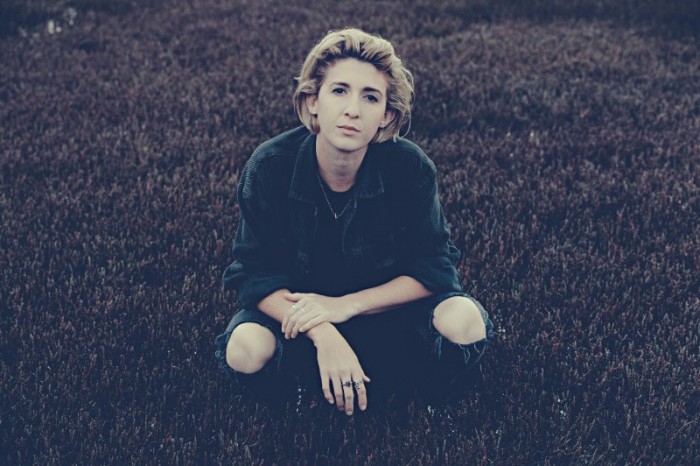 Brisbane/Byron Bay three-piece Moreton have announced the release of the debut single ‘The Water’. Moreton’s music exists in the space where beauty and melancholy collide, creeping like rot on a slowly dying bloom. It’s a sound that waltzes to its own divergent, lingering beat and resonates as something that is truly unique amongst the Australian musical landscape – as perfectly exhibited in their first single, ‘The Water.’

This is the very first taste of what we can expect from Moreton, who are set to announce live shows and more music in the not-too-distant future. But believe us when we say this well runs deep, as you allow yourself to be enveloped by ‘The Water.’