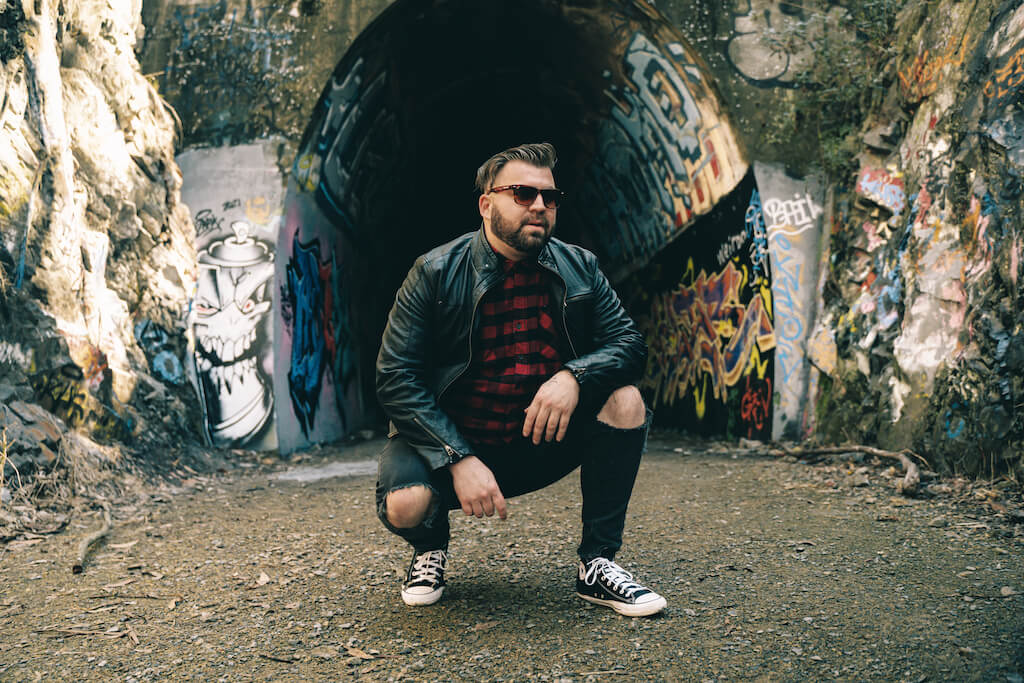 The single is a heartfelt tribute to a close friend of Andrew, who tragically took his own life.

“It’s about checking in with your mates. I’ve lost a lot of friends over the years to suicide and you never really know what someone is dealing with underneath the surface. There is a stigma attached to it that you have to just get on with it, instead of having a good deep conversation or just being a good listener for someone.”

Andrew is a passionate advocate for helping other men that are struggling with mental illness. He is involved with various community-based projects such as Speak Up Mate and Bloke Basket. He also launched a podcast called ‘Blokes N Banter’ in order to discuss mental health with men across Australia.

Andrew Jay recently headed into the studio with ARIA Award-winning musicians to record a plethora of songs that his express his deep desire to spread awareness for mental health.