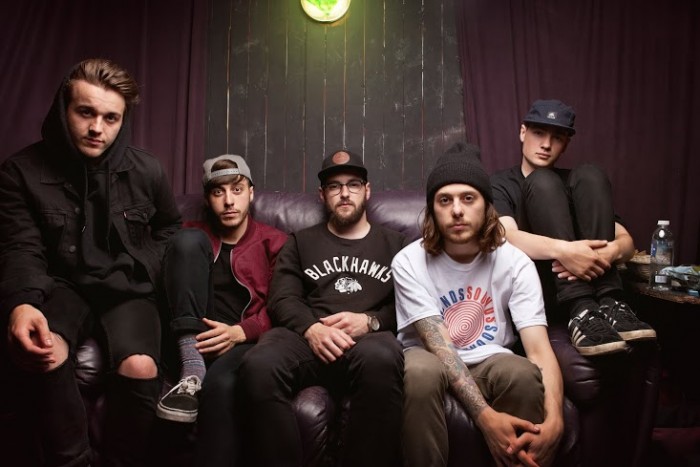 Breaking out from the usual confines of the pop punk trope, ‘Saudade’ is so much more, channeling a generally darker and more downbeat sound than most of their peers and proving a large leap forward for the band themselves.

It’s indicative of the journey that’s to come as the Blackpool five-piece prepare to release their debut album later this year.
Saudade is out now