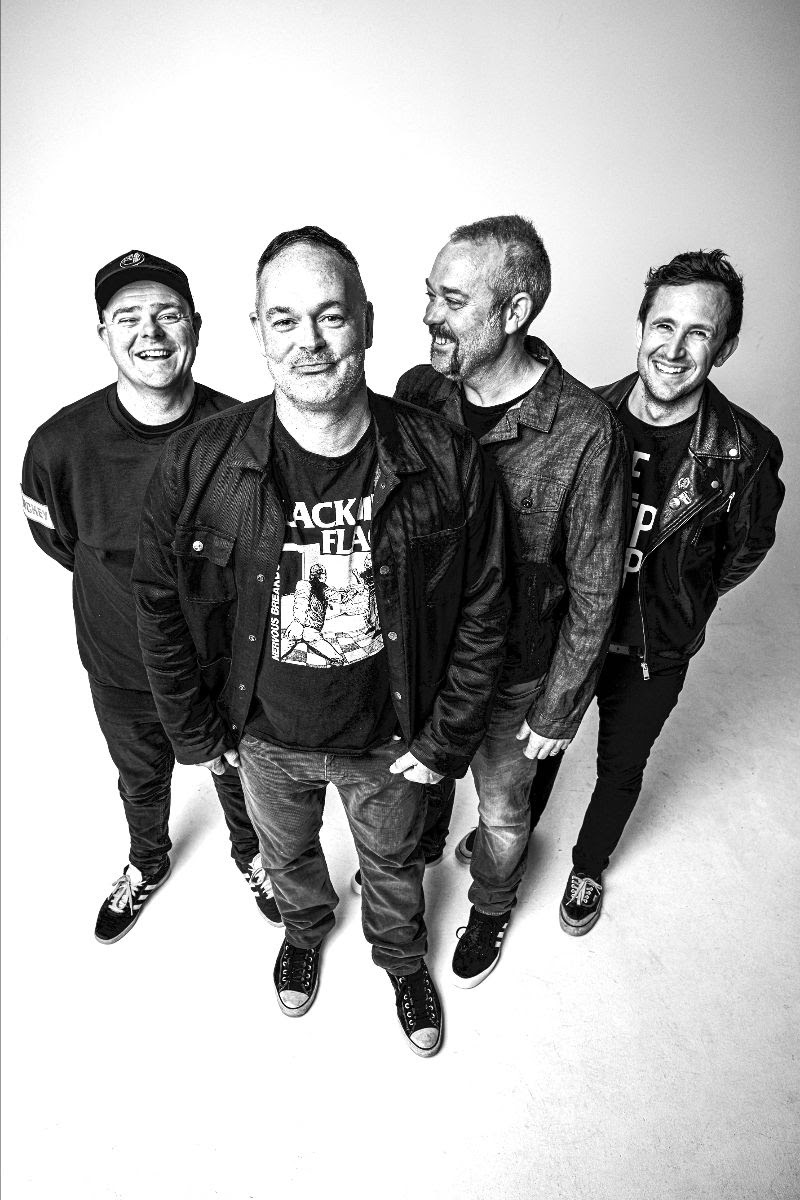 Today, legendary Melbourne punk rock band Bodyjar announce the New Rituals Tour. Bodyjar will be heading out on the road in support of their latest album New Rituals. Special guests will be Aboriginal lead indie punk band Chasing Ghosts while opening up will be punk rock newcomers Lola. Full details below.

For nearly 30 years now, Bodyjar have built their local & international following with relentless touring and blistering high energy live shows, that have made them one of the most respected punk rock bands in the world.

Produced by Bodyjar and Sam Johnson (Northlane, Luca Brasi, Camp Cope, The Bennies) andmixed by Steve Evetts (New Found Glory, Architects), New Rituals sees Bodyjar return to the uptempo catchy punk rock the band are renowned for. Calling on all their experience over the years, the new album is a true return to form from one of Australia’s finest.

Tickets on sale now at
www.bodyjar.com