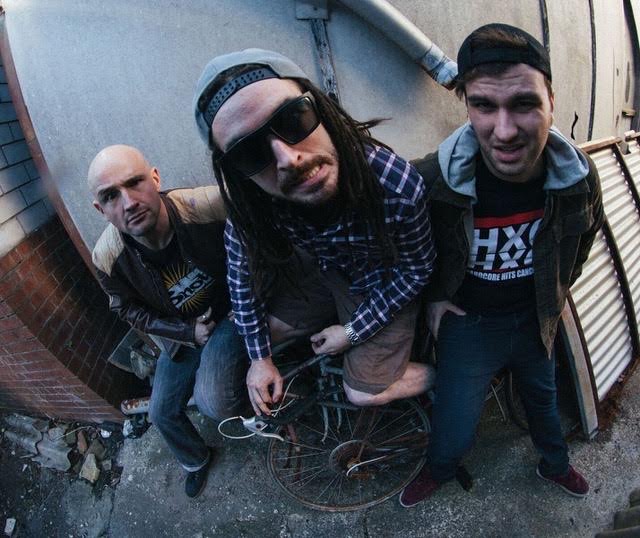 The clip features a cameo from King Parrot’s Matt Young!

With a strong focus on developing the scene and building a national audience through relelntless touring, the band operate from their own Sydney based studio ‘Housefox’ and organize a growing local festival each year to showcase the areas talents. This all-inclusive approach, along with their knack for delivering a consistently thunderous live set of their signature sound is what sets Black Rheno apart.

Be sure to check out the band on the upcoming tour on these dates: 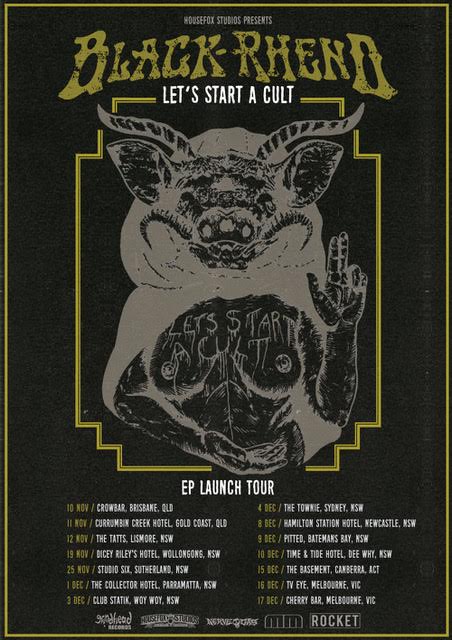 Let’s Start A Cult is available Australia wide through Rocket Get it here: www.nervegas.com.au/black-rheno-lets-start-a-cult-ep-cd 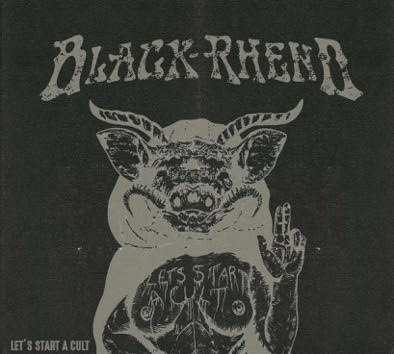