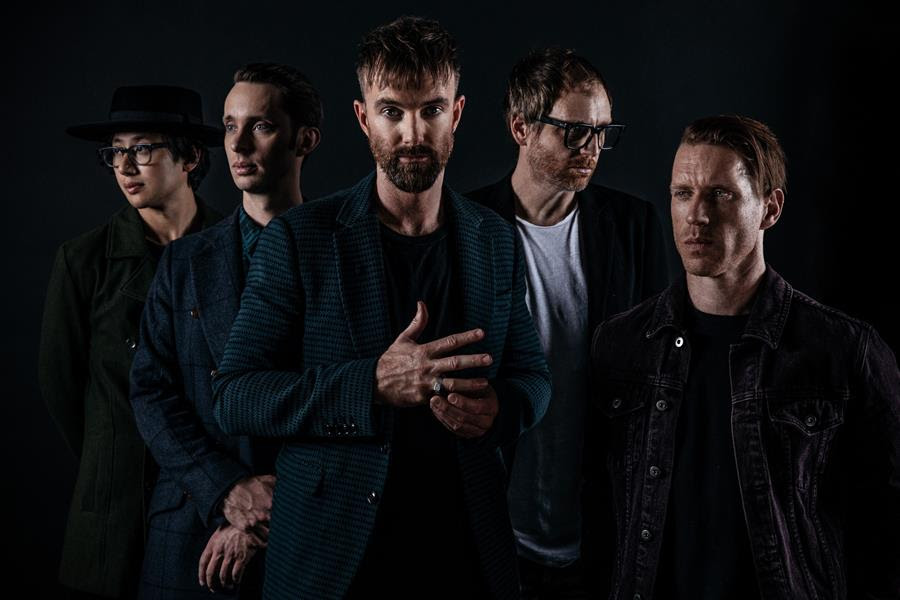 With their brand new string-laden single “Two Of Us” in the iTunes top 3, Birds Of Tokyo are excited to announce a handful of special concerts with three of Australia’s most prestigious Symphony Orchestras.

Each night the five piece will be joined by over 50 of the country’s best classical musicians for an evening that showcases brand new music as well as reinterpretations of some signature Birds Of Tokyo classics. Appropriately the tour will commence in Perth, where the band was founded over 15 years ago before heading east for strictly limited performances in Melbourne and Sydney. Dates, venues and ticketing information are listed below.

“We’ve wanted to do this ever since we collaborated with much smaller ensembles on our Broken Strings tour a decade ago”, explains the group’s guitarist, songwriter and producer Adam Spark. “Obviously lots of artists do orchestral tours where they basically just play all their hits but this is a genuine collaboration on new music as well and that makes it a pretty unique creative experience for us. It’s daunting to be playing with such gifted musicians but it’s also a privilege so we really want to make the most of this opportunity.”

The dates will take place in the iconic seated venues that these Symphonies call home so the shows will be in marked contrast to the massive outdoor concerts the band has done over the last 6 weeks supporting Cold Chisel in parks, wineries and stadiums across Australia.

“The fact that Birds Of Tokyo can pivot from playing summer festival events with a classic rock band to playing concert halls with Symphony Orchestras is testament to both their music’s broad appeal and the different creative possibilities their work presents” said Natalie De Biasi of the West Australian Symphony Orchestra. “The Orchestras are looking forward to doing something very different at these shows.”

Dates/venues/ticketing info for Birds Of Tokyo with the West Australian, Melbourne and Sydney Symphony Orchestras are as follows:

BIRDS OF TOKYO PRE-SALE
via birdsoftokyo.com