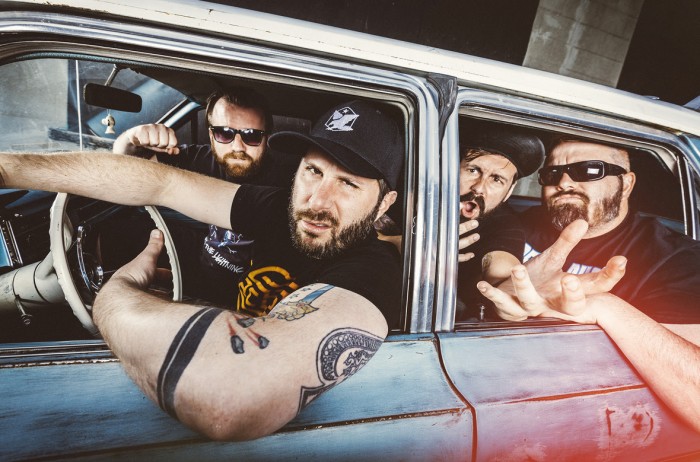 On December 4, Bird Attack Records will re-release on vinyl for the first time ever, ‘Dying To Exonerate The World’, the 20011 sophomore LP from Chicago skate punks, Counterpunch.

Pre-orders will launch here on November 10. All vinyl orders include a download card for the whole album + 4 bonus cover and acoustic songs.

Formed in 2004 and featuring members of We Are the Union (Paper + Plastick Records) & Break the Silence (Hopeless Records), Counterpunch has played shows with Rise Against, Strung Out, Pennywise, NOFX, A Wilhelm Scream, The Swellers and many others.

Armed with a sound shaped by the mid-90’s Epitaph/Fat glory days of skate punk, Counterpunch continue to carry the torch with a spin all their own.

The band just performed at The Fest 14 in Gainesville, FL this past weekend with Captain, We’re Sinking, Laura Palmer and more, and will open for Strung Out at their “Exile In Oblivion” 10 Year Anniversary show in San Diego, CA onDecember 19.

Dec 19 Brick By Brick San Diego, CA (with Strung Out) 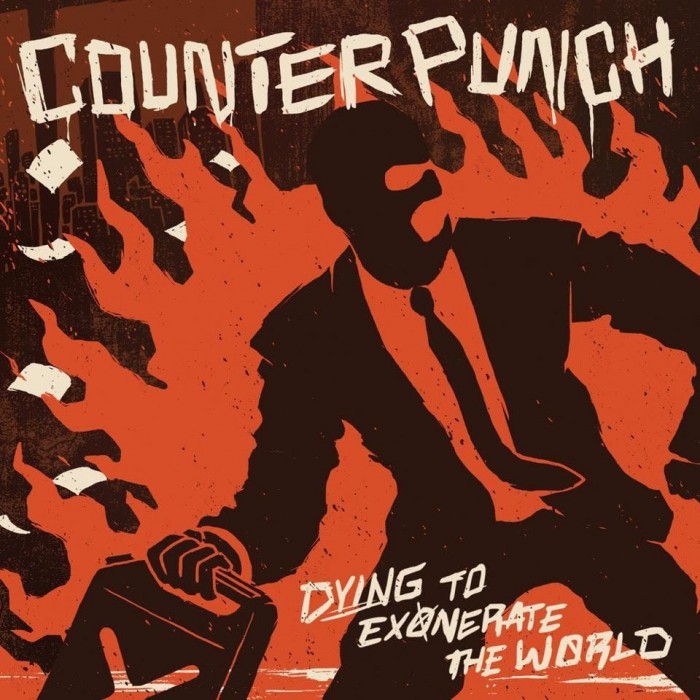