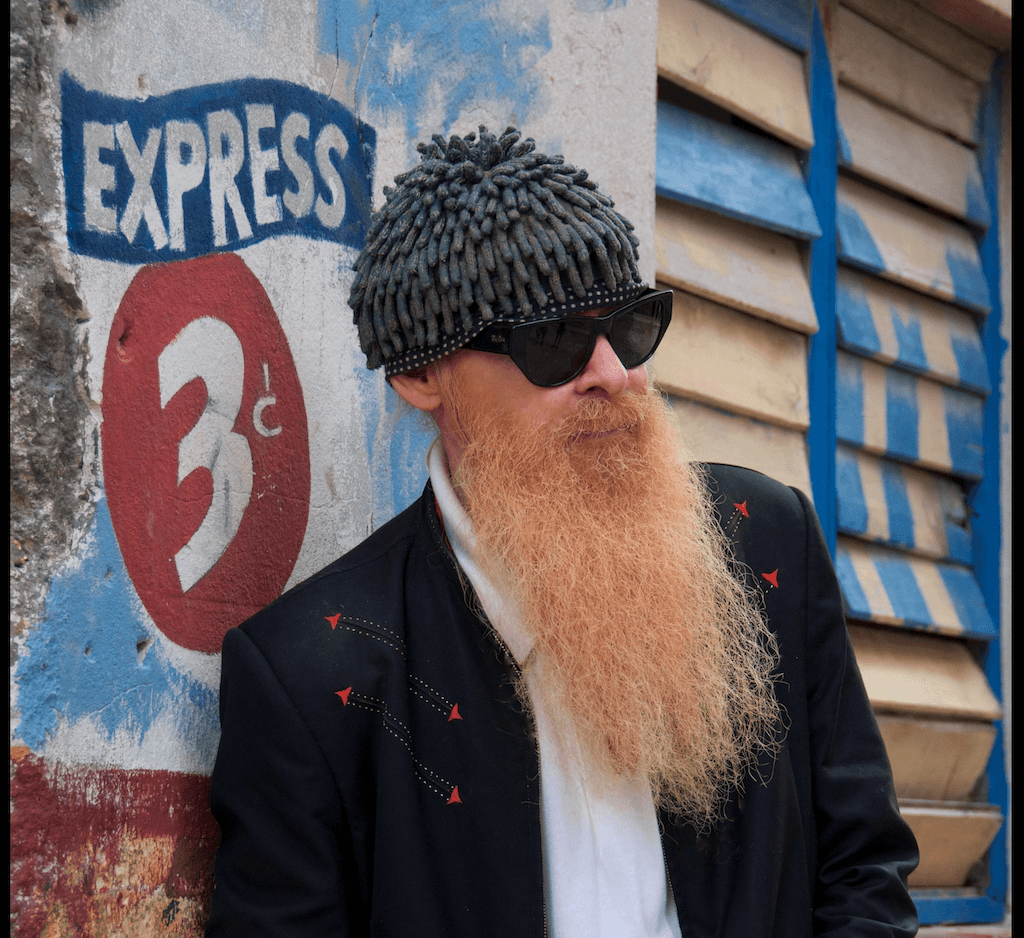 Hardware, the widely anticipated third solo album from ZZ Top frontman Billy F Gibbons was released on Friday, June 4. The album, recorded during the heat of last summer in California’s high desert near Joshua Tree, includes a total of 12 tracks, 11 of which were written by Billy and collaborators for the album plus ‘Hey Baby, Que Paso,’ the Texas Tornados classic.

Gibbons has now released a video for the song ‘She’s On Fire’. The visual was shot at Pioneertown in California’s high desert. The temperature at the location of the shoot, Rimroch Ranch, reportedly hovered above 115 degrees. it can be viewed below:

The album’s release was preceded by three videos to date ‘My Lucky Number,’ ‘Desert High’ and ‘West Coast Junkie.’  All videos were shot on location by Texas filmmaker Harry Reese while the album was in production.