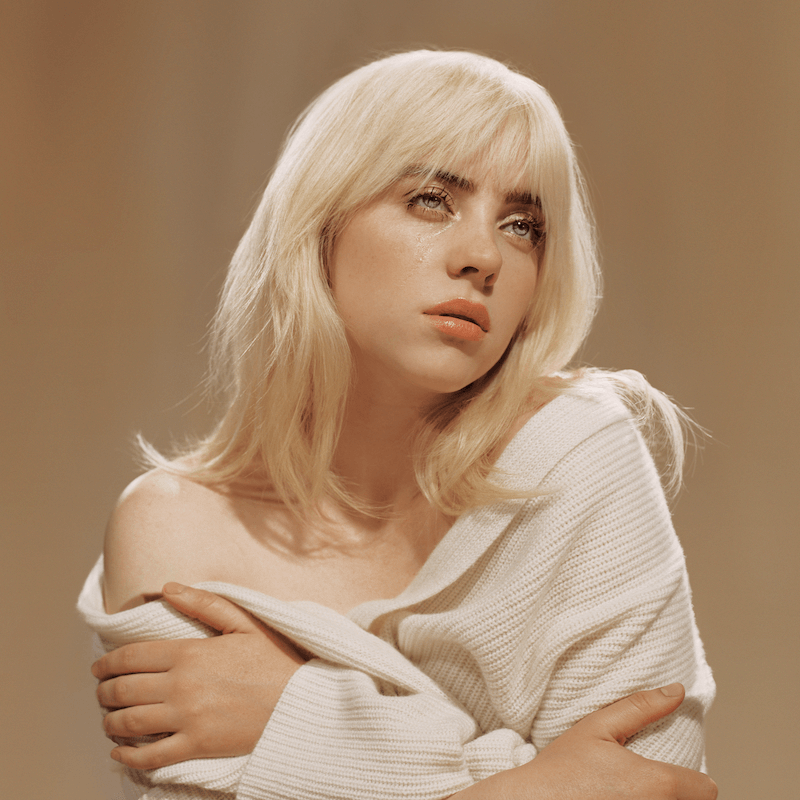 Last Thursday Billie Eilish announced she’ll bring her  Happier Than Ever, The World Tour to Australia and New Zealand in September 2022.

Due to overwhelming demand in this morning’s Telstra (AU)/Vodafone (NZ) and Artist Pre-sale, the 7 x GRAMMY winner is thrilled to announce additional shows in both countries.

In New Zealand: Billie will perform a 2nd show at  Auckland’s Spark Arena on Friday 9 September.

ALL SHOWS ALL AGES